In the center of Peru lies an area that is recognized as one of the most amazing places in the country. The Cordillera Blanca and Cordillera Negra are the names of the mountain ranges that comprise this section of the Andes Mountains. They contain glaciers, lakes, hot springs, ancient ruins and small villages. We spent a few weeks exploring portions of this rugged area. But we barely scratched the surface of what the Peruvian Andes have to offer.   You can read some of our related stories here (a new window will open)

Just outside one of the small towns, we camped near the Wilkawain ruins complex. 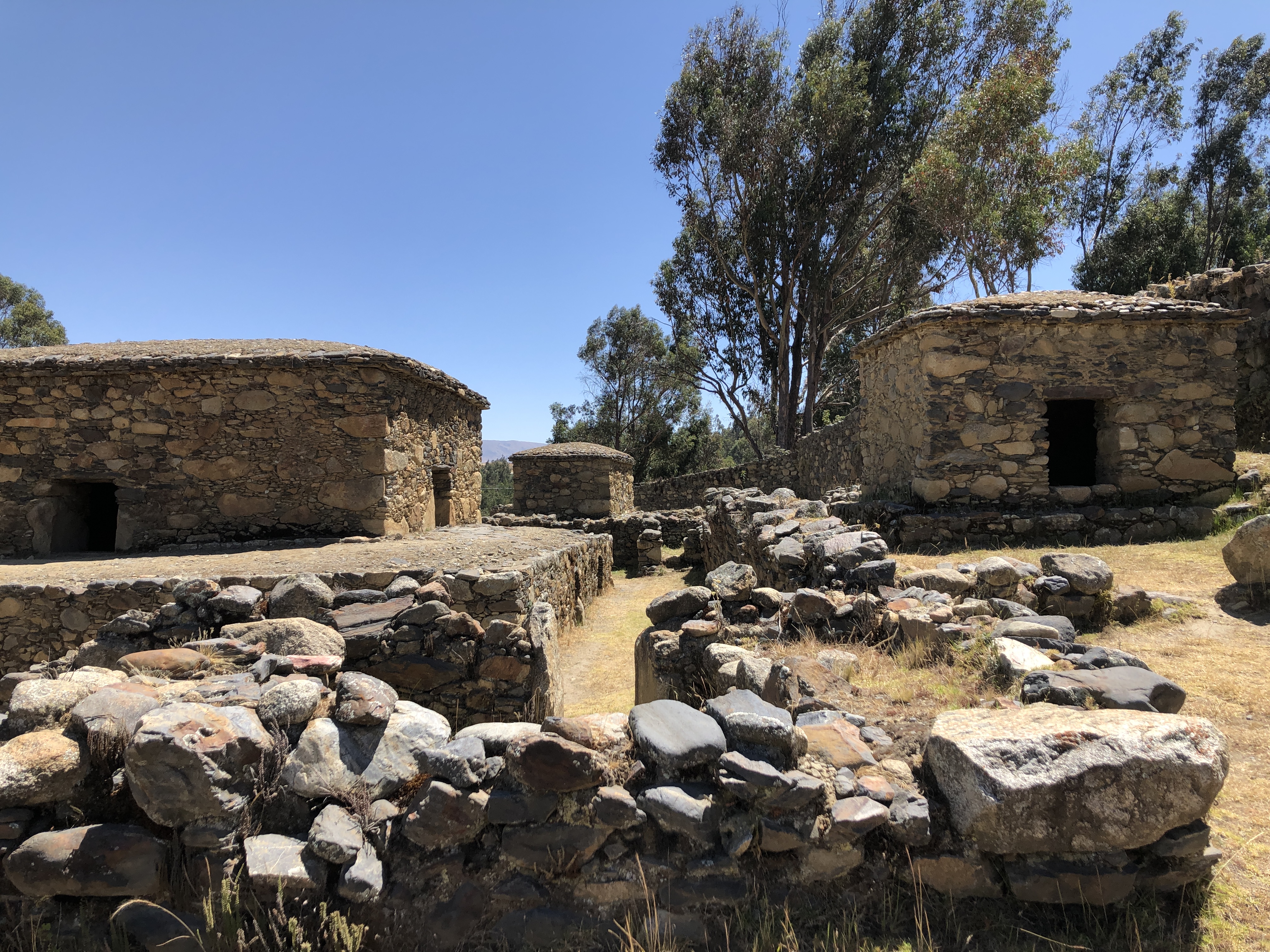 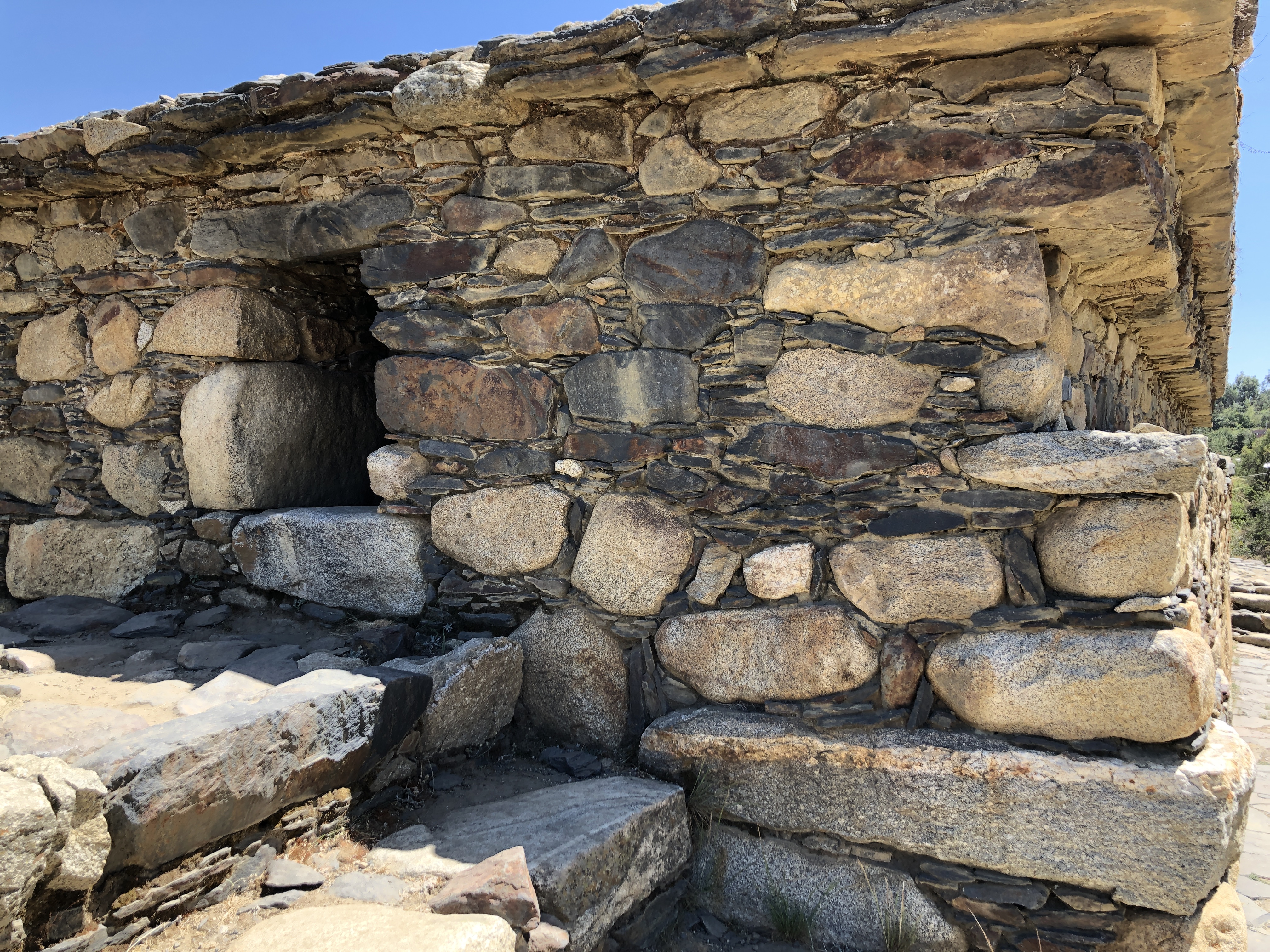 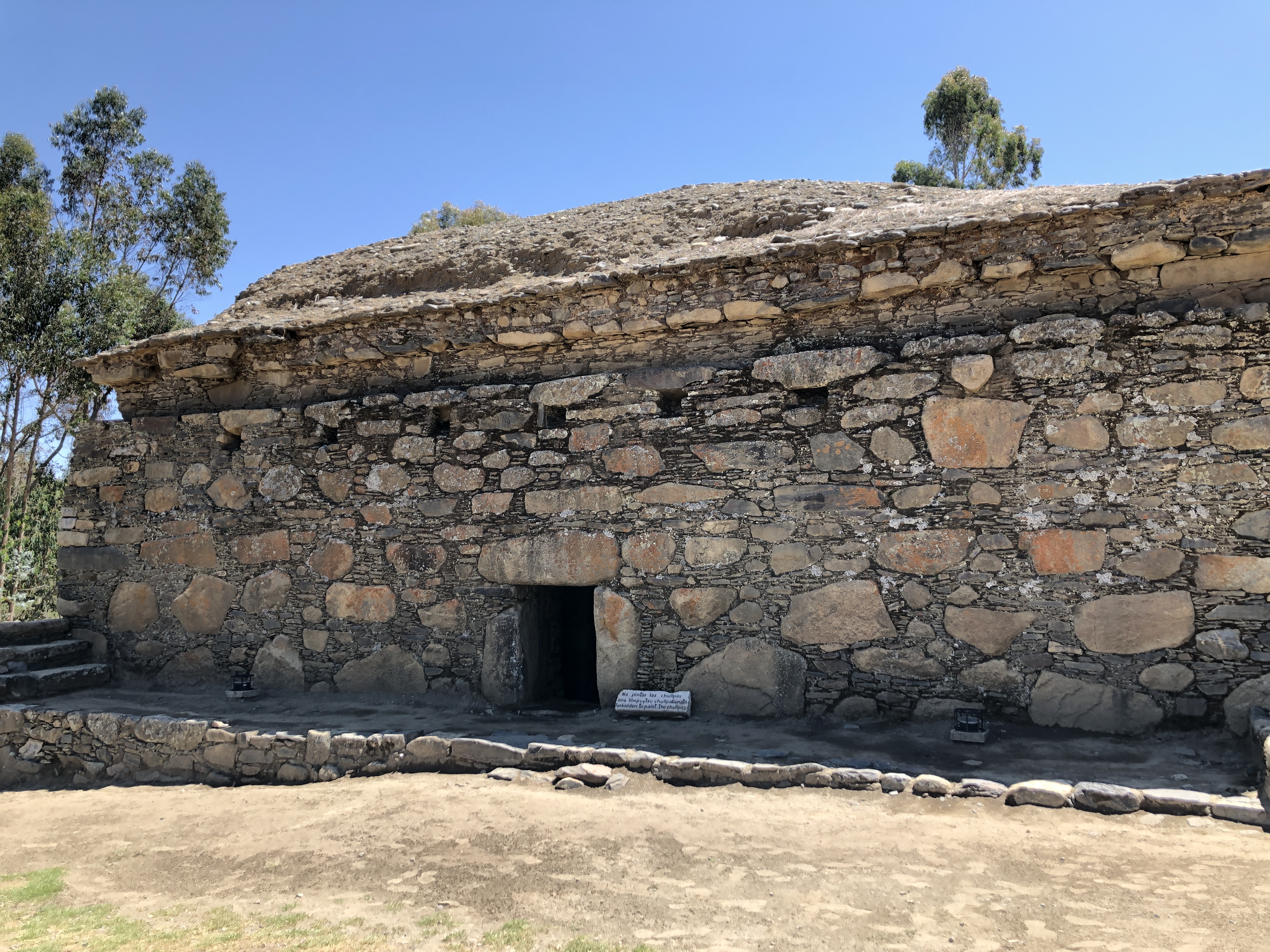 This remarkable culture constructed all of their buildings from stone and only stone. Take a close look at this roof structure and see that it is large slabs of stone. 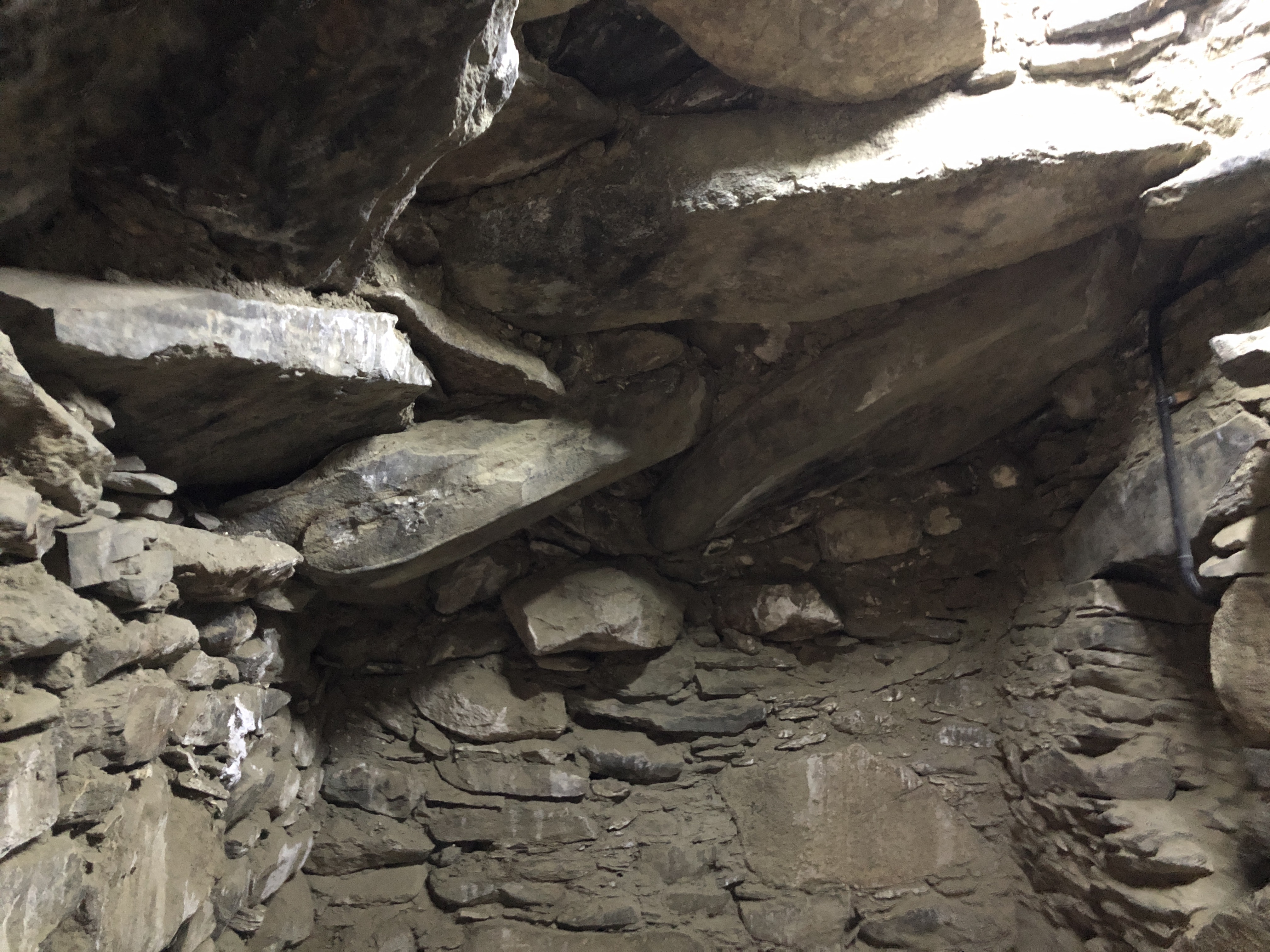 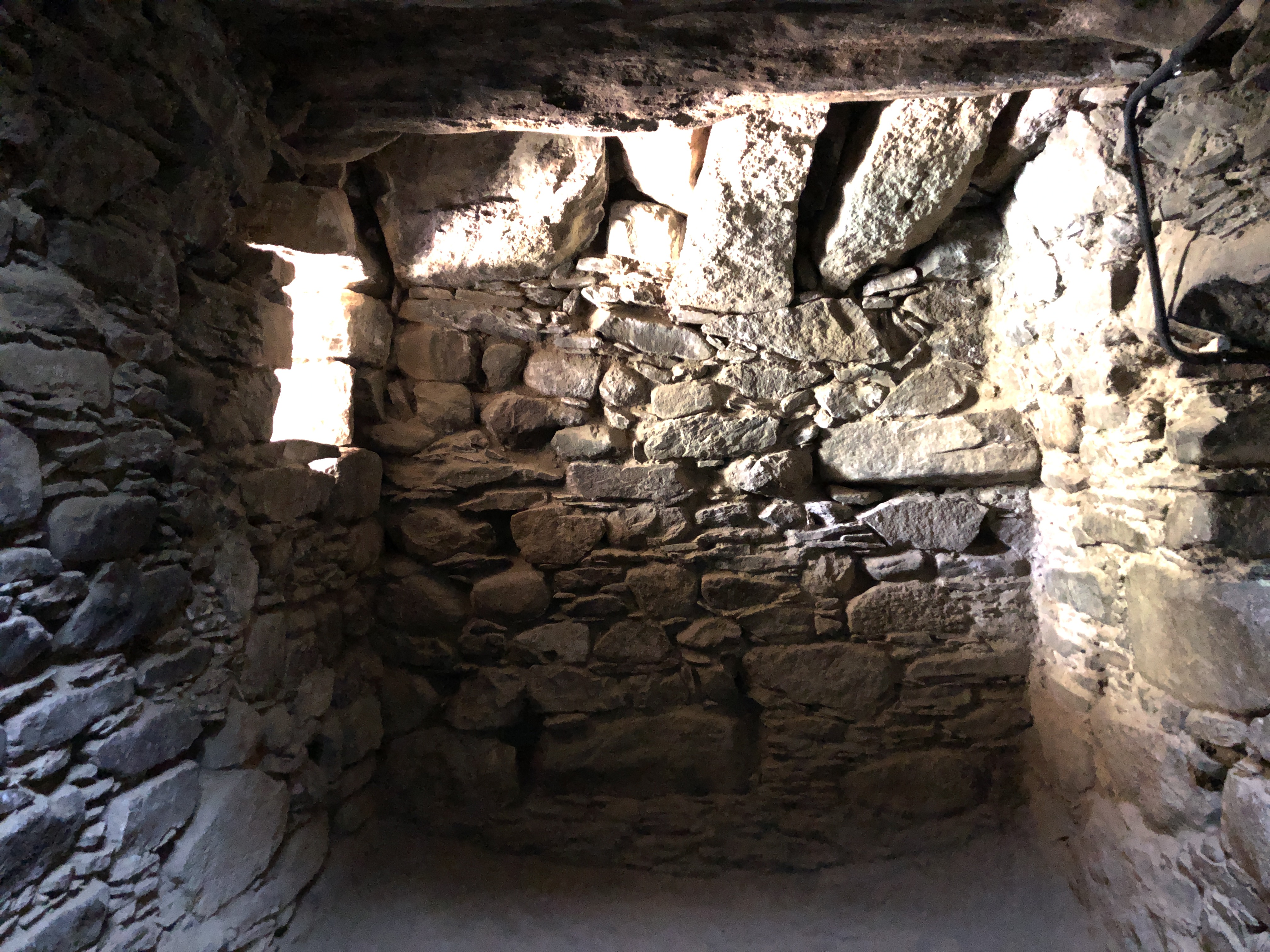 They are interlocked for strength and support. The walls are carefully stacked stone, with no mortar, no mud, just stones.   The ceilings inside the buildings are merely stone. There are no logs, no branches, and no bamboo as we have seen in other ruins. Some of these buildings are a single floor, which is hard packed dirt. Others are two and three stories tall. 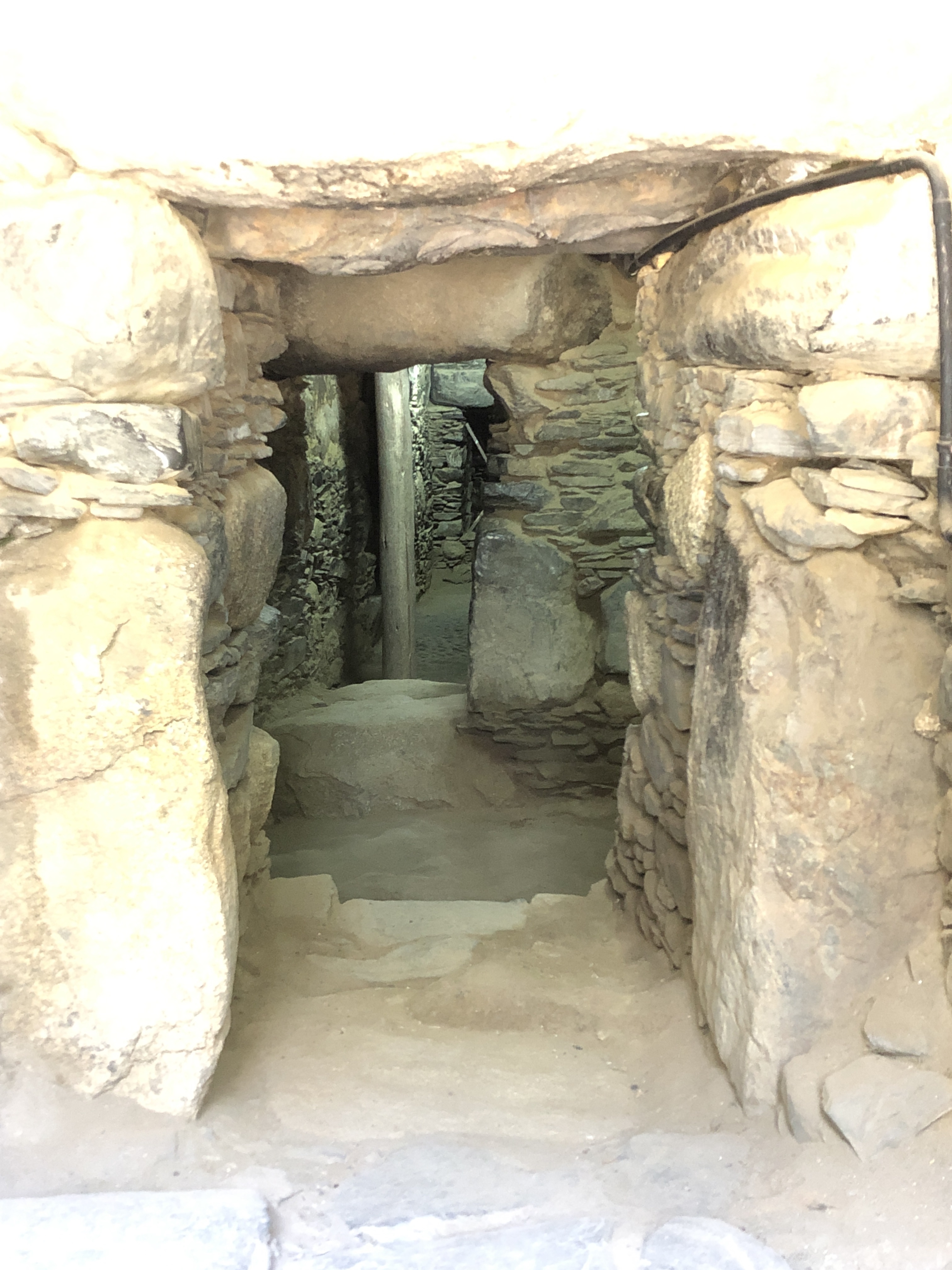 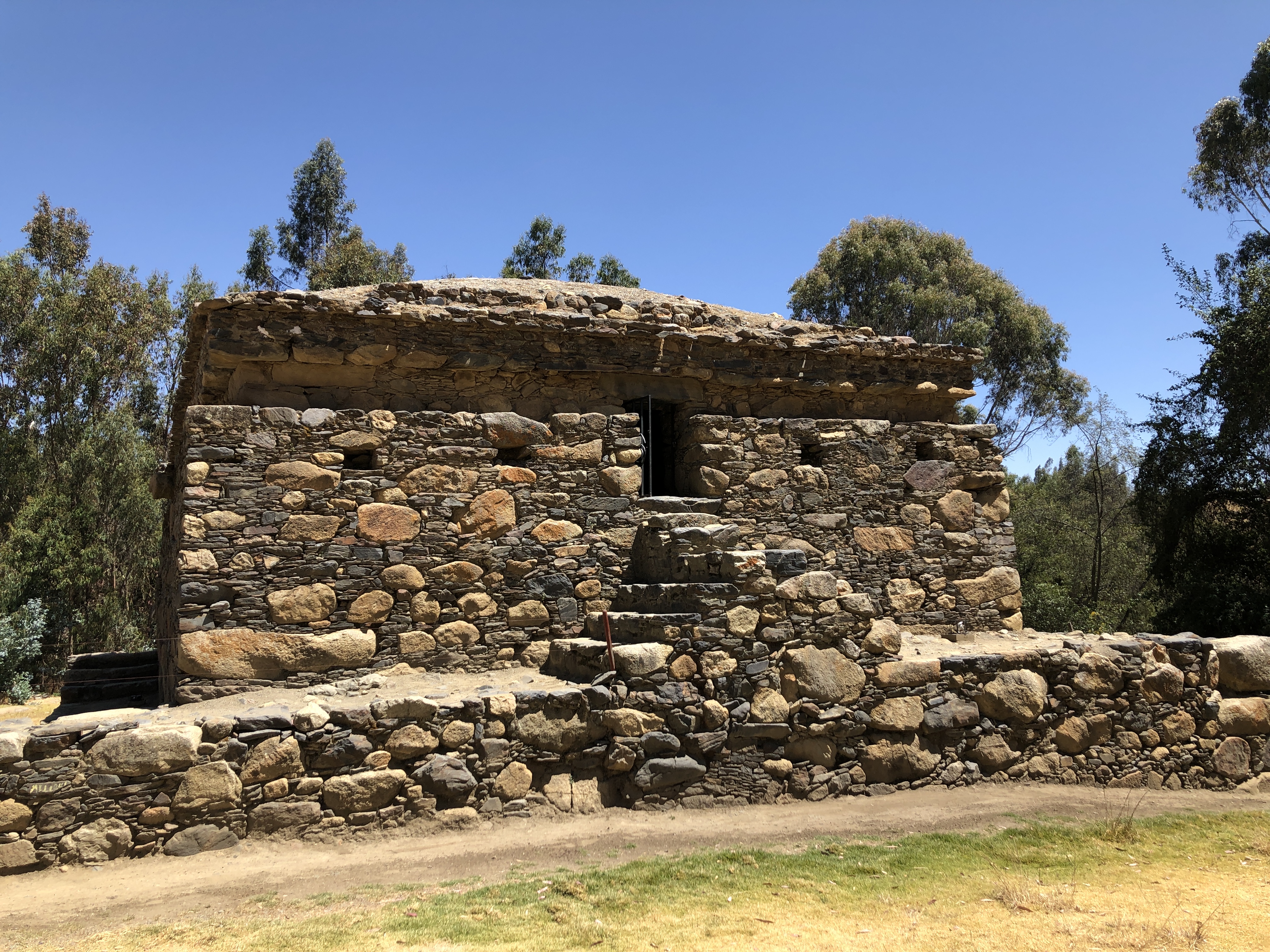 And the floor in each is made up of the rocks, which comprise the ceiling below.   There are long tunnels and passageways through the buildings. 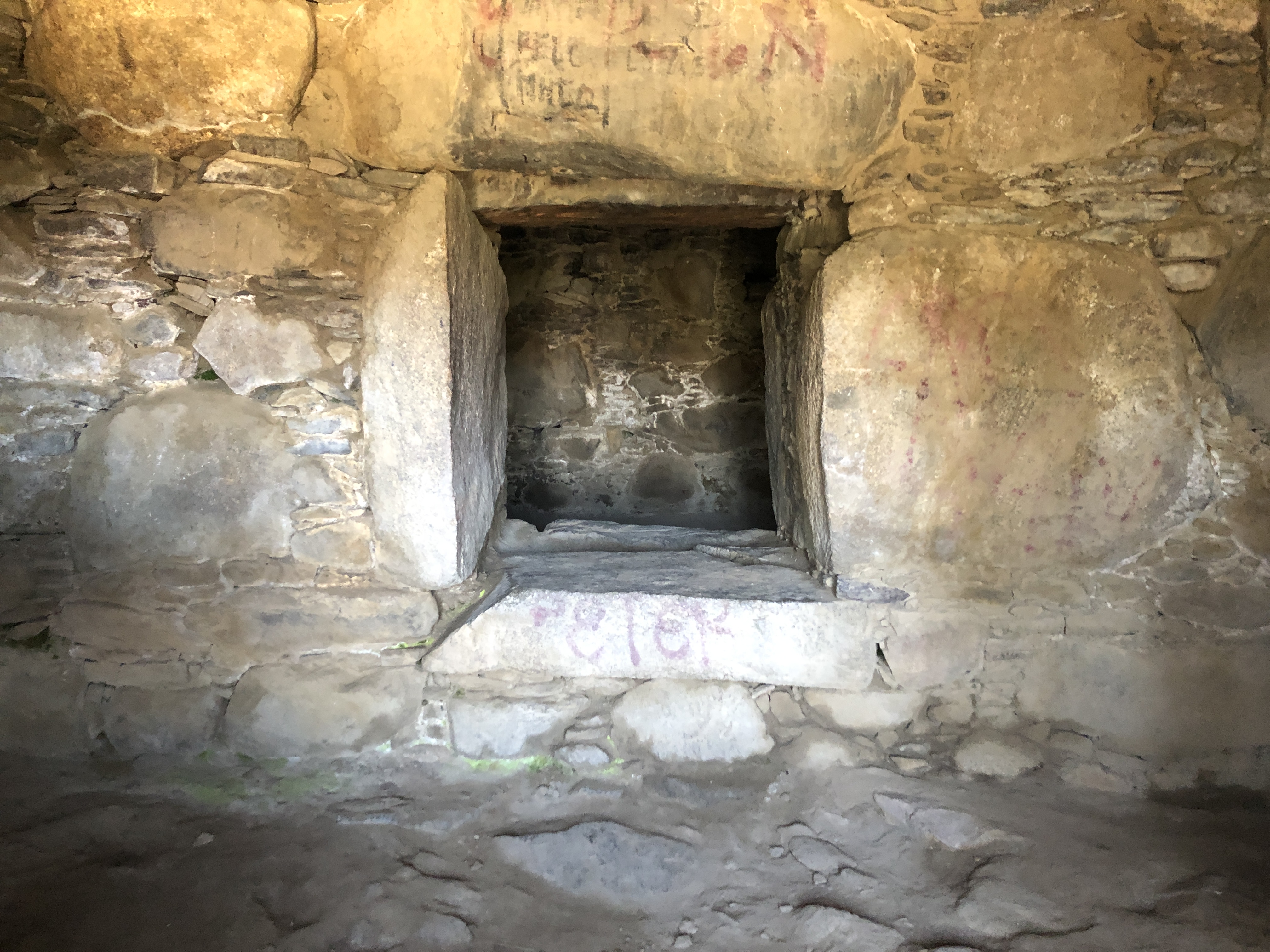 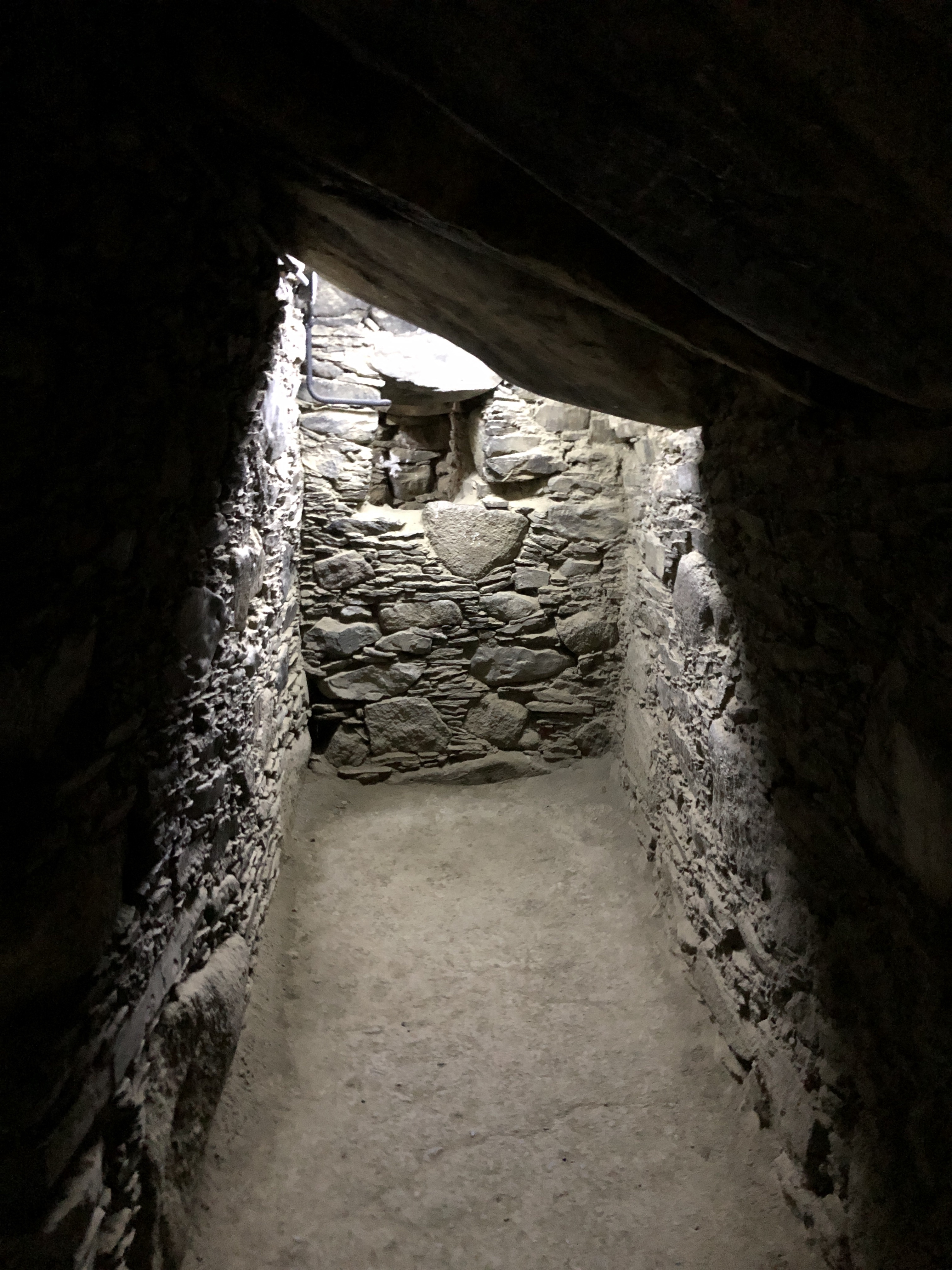 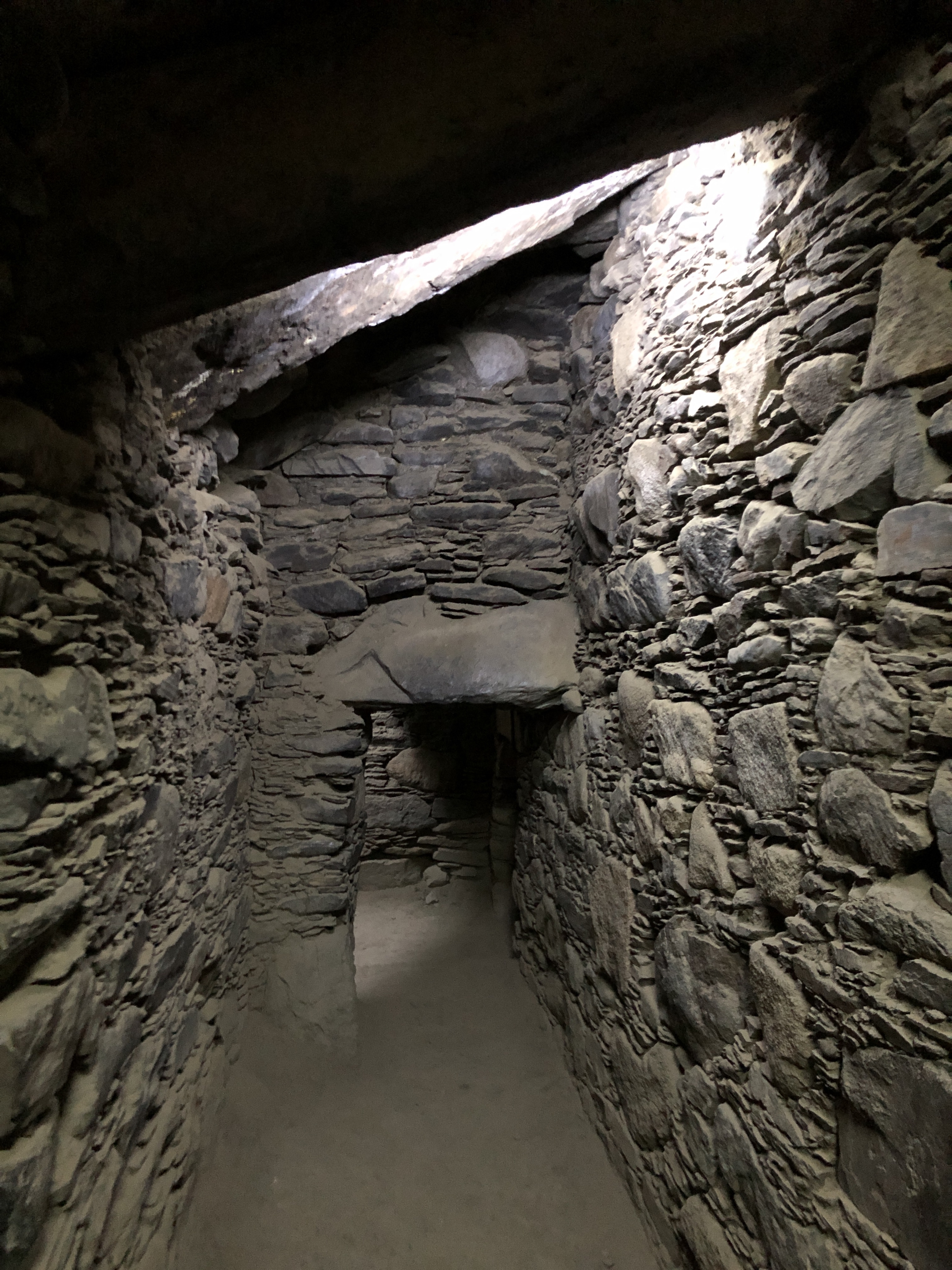 All the tombs, artifacts and related items have been long removed.  Much of it was stolen, and a few items are on display in a tiny museum. 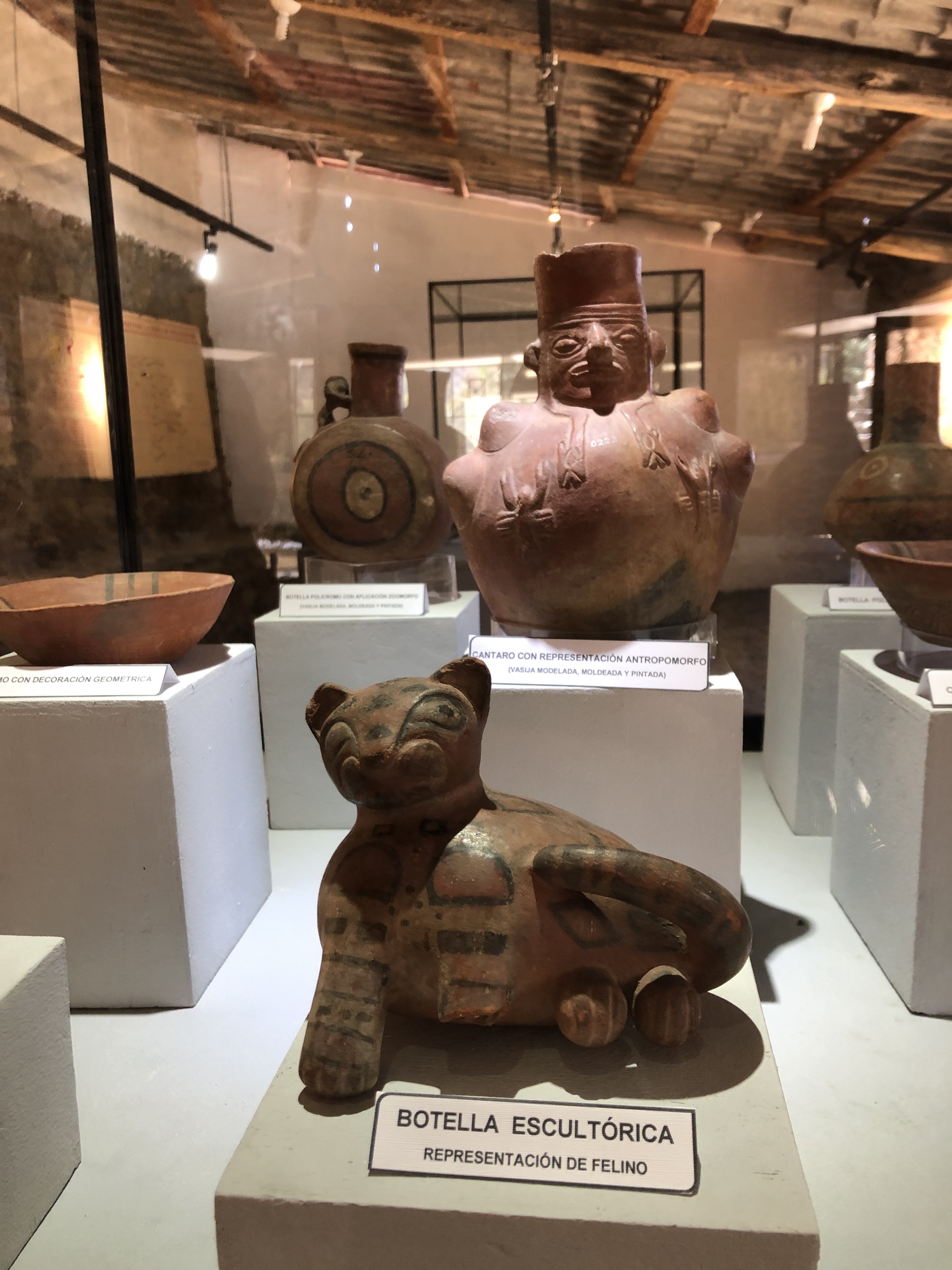 But the structures are still standing through hundreds of severe earthquakes. These buildings are multi-story, dry stacked stone! 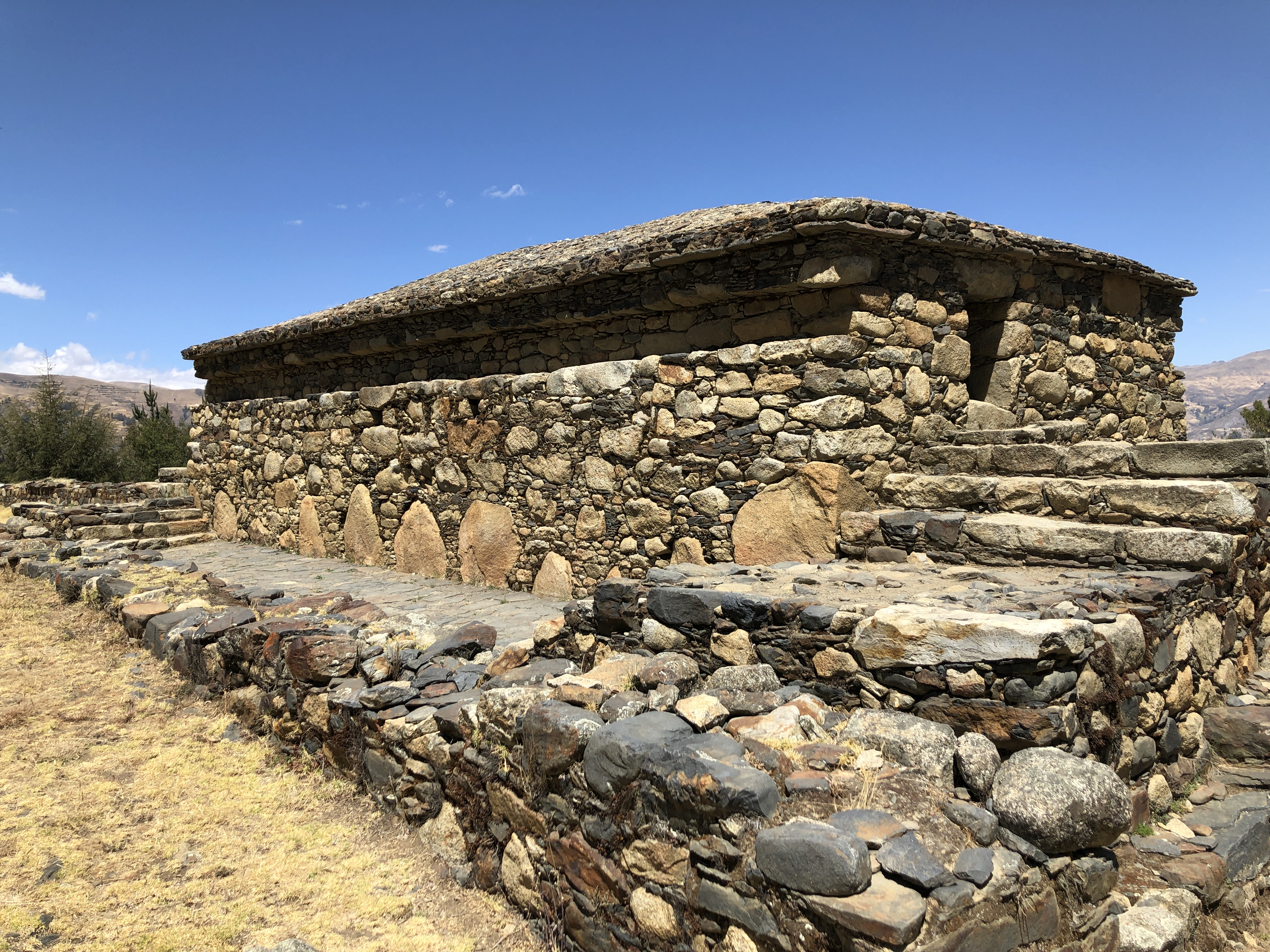 We also paused at Laguna Antochocha to camp with our friends “Monkeys on the Road”  (if you click here you will open a window to check out their blog) for a few days. They climbed on the nearby rock face while we watched.  Then we hung out, told stories and enjoyed some delicious meals together. Notice the Cordillera and their glaciers in the background. 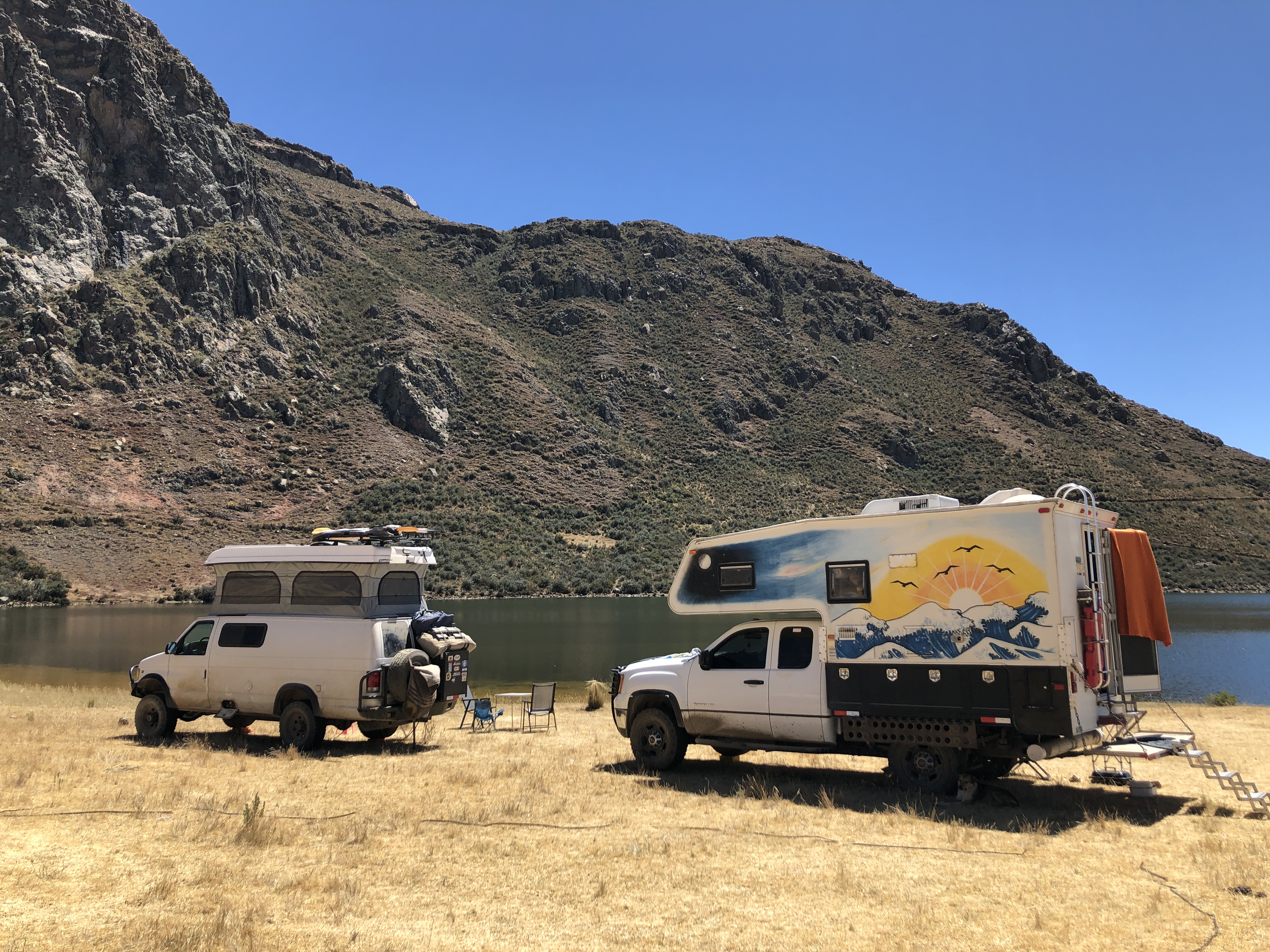 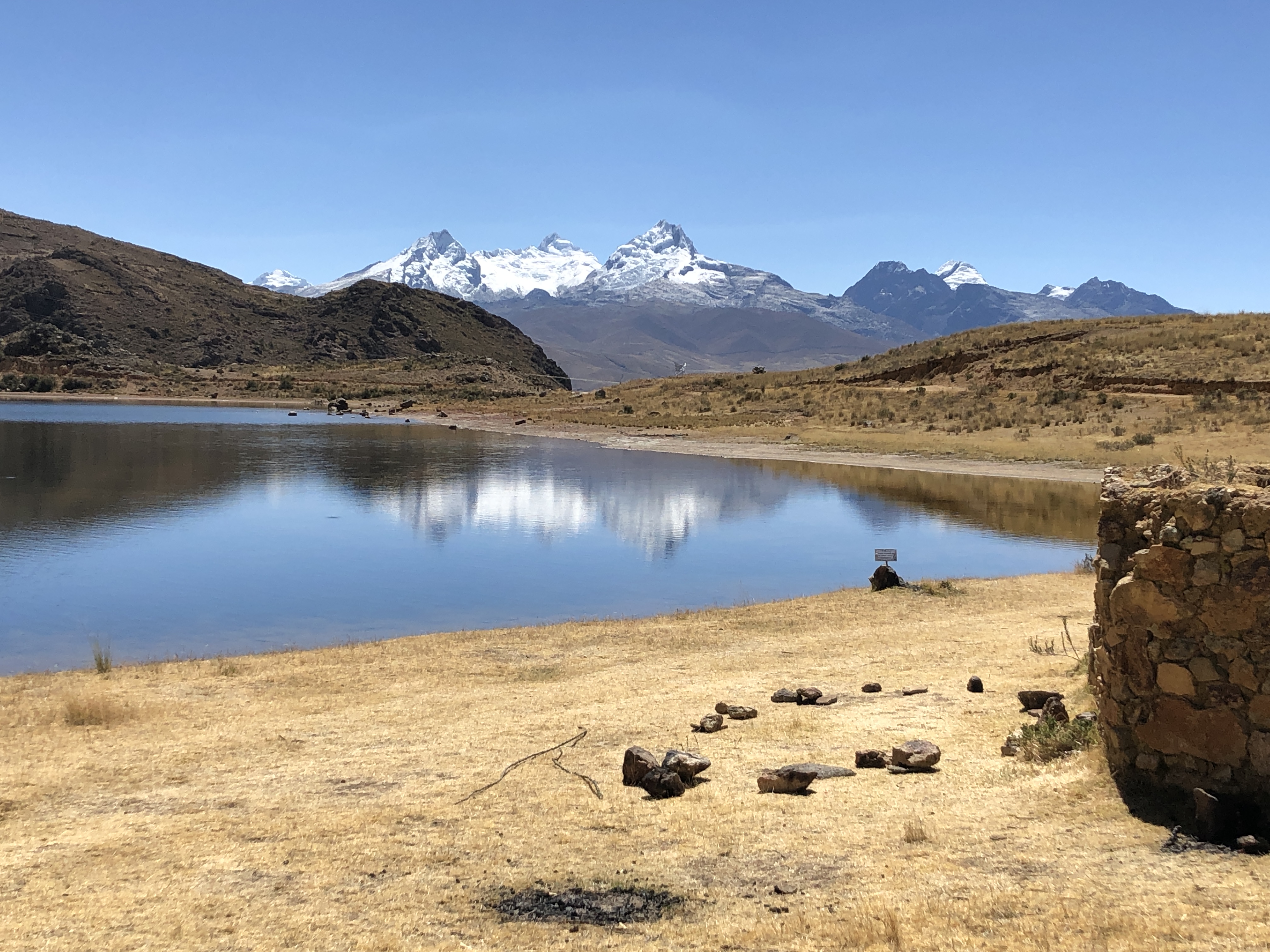 Glaciers are not to be taken lightly. This is Yungay.  Well, it is a facade of the former church of the town of Yungay.  It is now a part of a somber memorial.  Yungay was once a bustling little town at the base of the Cordillera Blanca, resting in the shadows of the frozen glaciers. 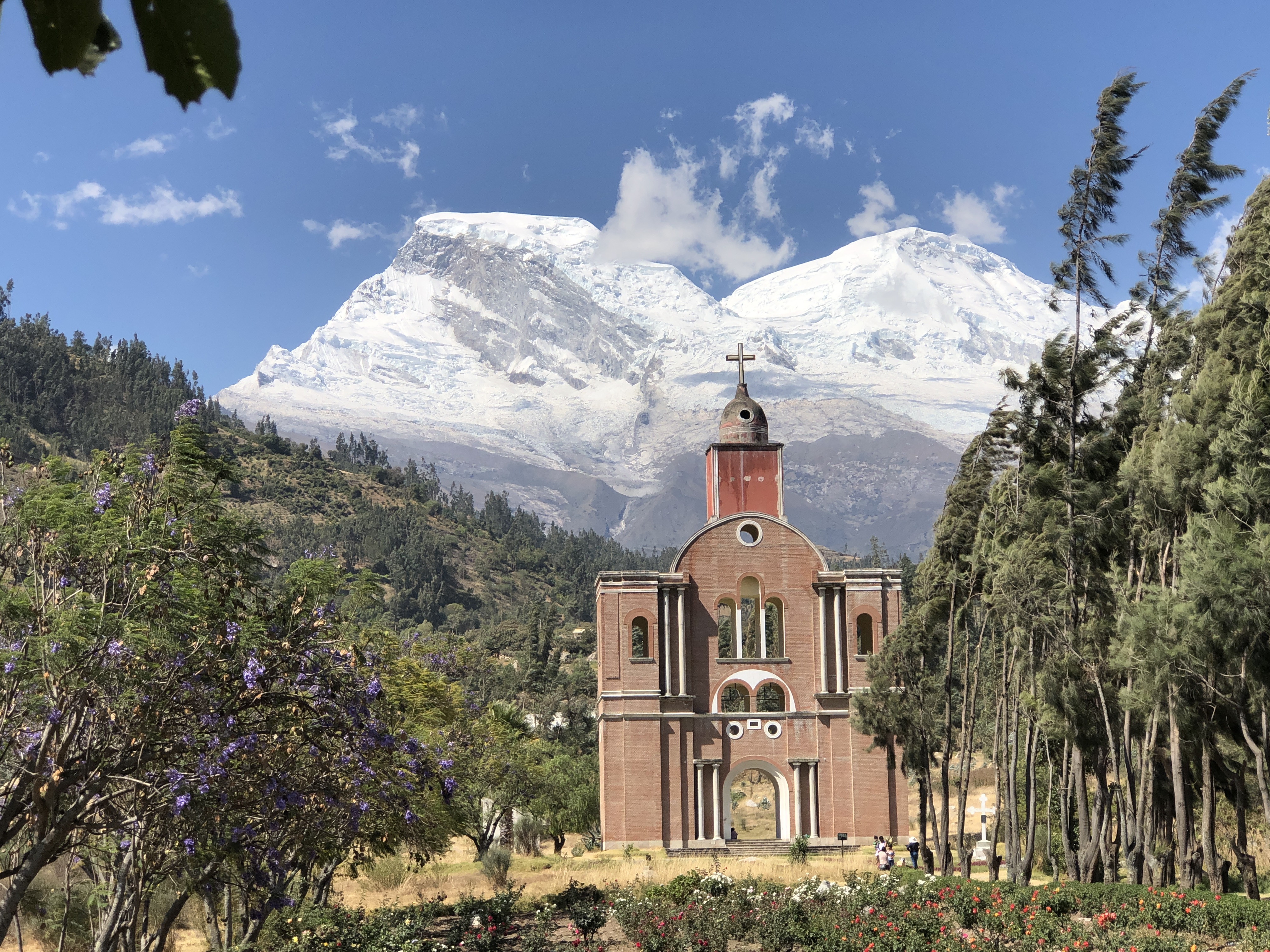 After some shifting stone, warm temperatures and an earthquake, one of the glaciers began to change. A group of scientists wrote a report which explained that the glacier was likely to release, and come sliding down. They had analyzed the rock movement and its impact on the base of the glacier. But the Peruvian authorities denied their science and reasoning, threatening them with imprisonment if they did not retract their article.  The scientists were so frightened, they fled the country.  Townspeople were harassed if they discussed the article and the possible consequences.   Eight years later the glacier came rapidly (300 to 600 MPH)  sliding down the mountain, destroying the entire town and killing over 20,000 citizens. These photos show some of the remains of the former church. 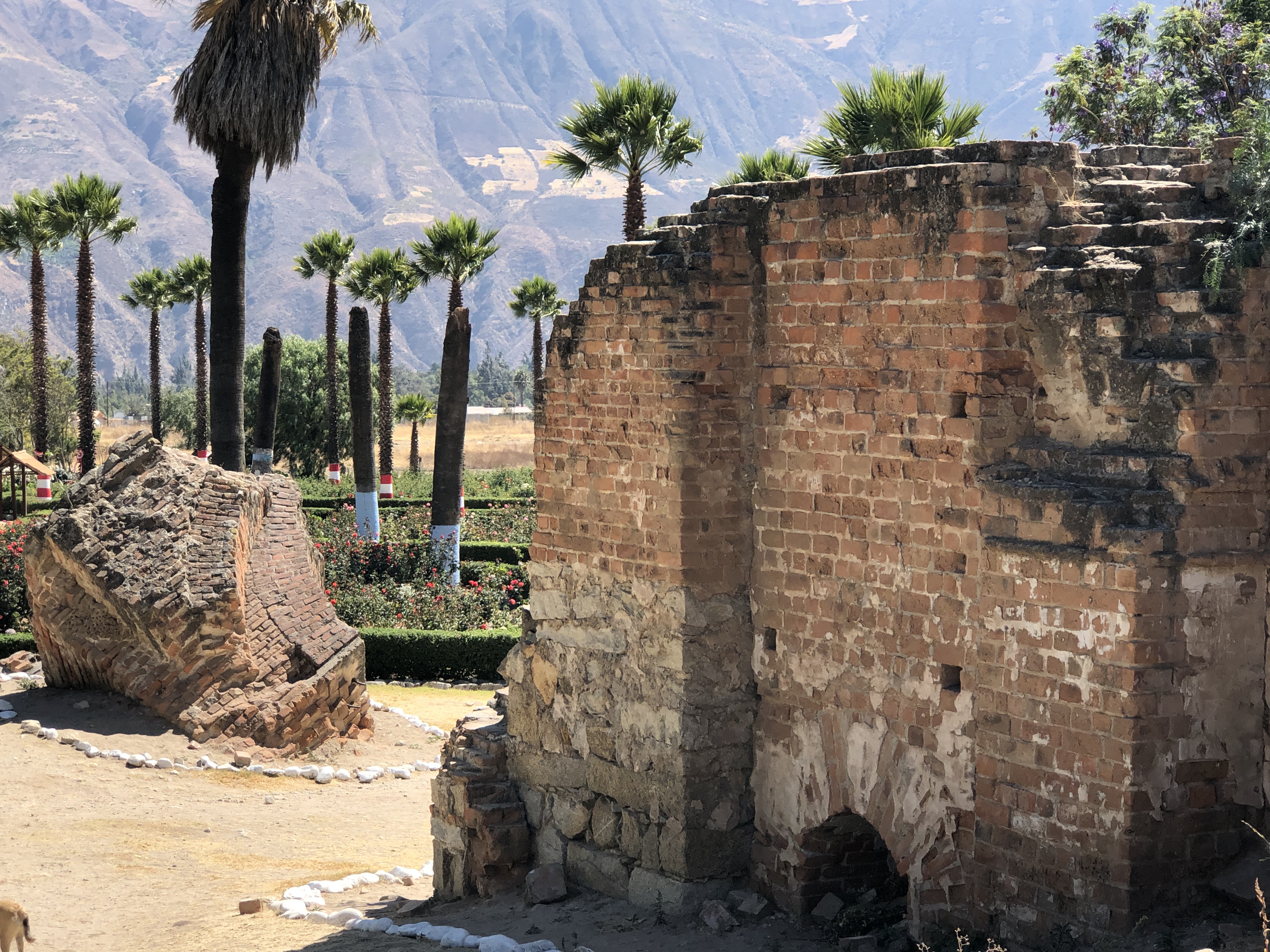 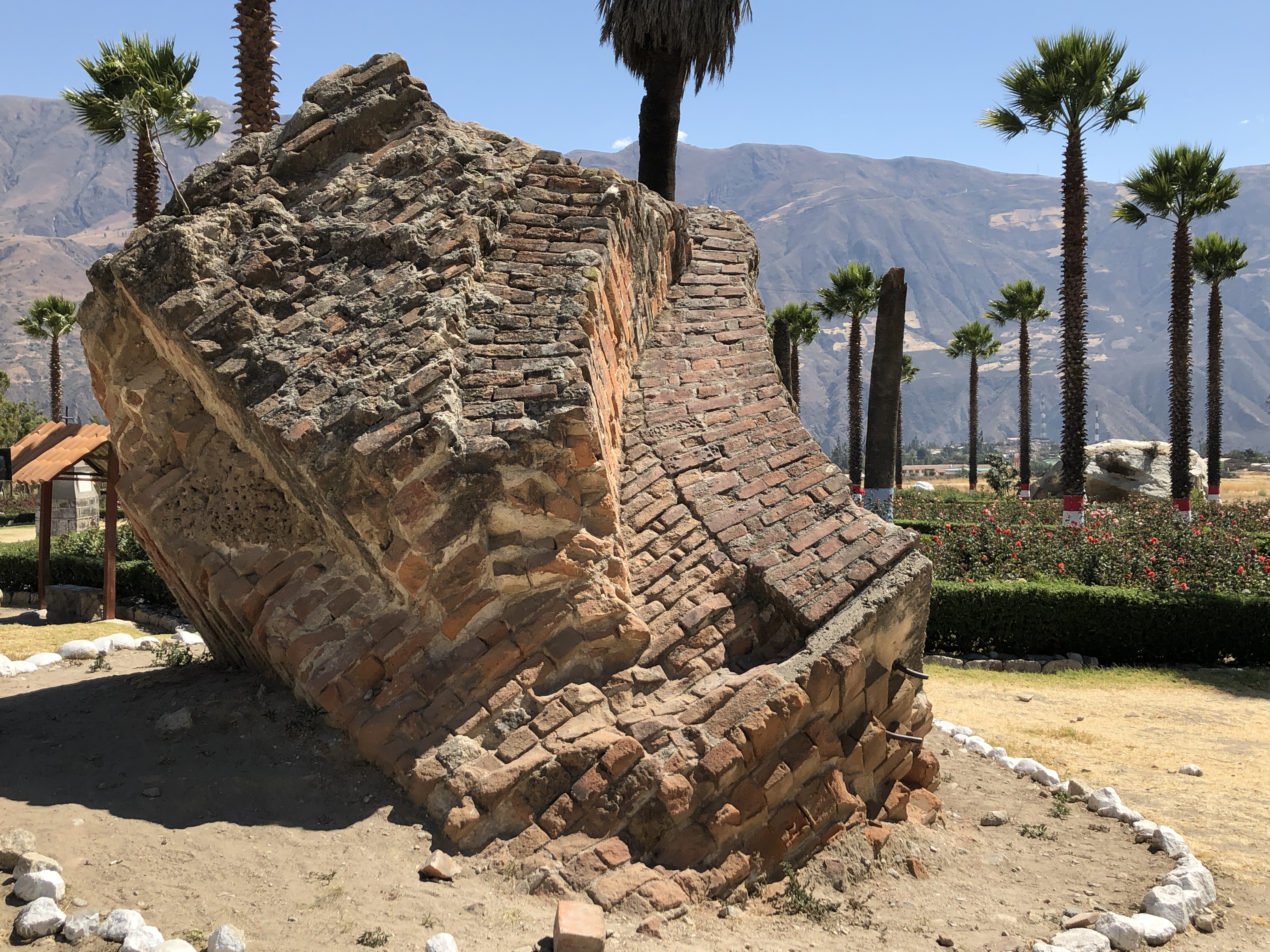 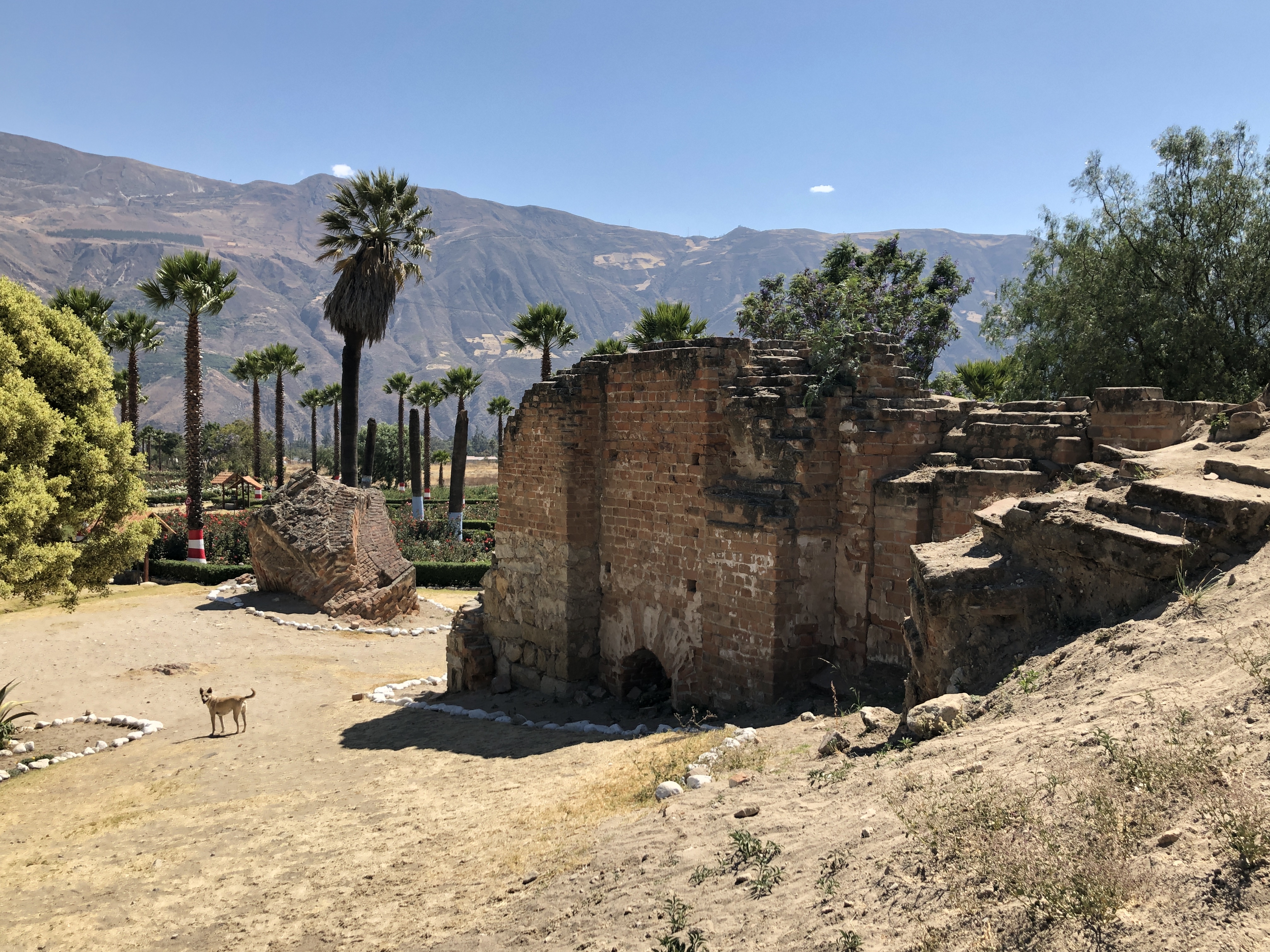 But most of the buildings are under about 12 feet of dried mud and silt. There are headstones throughout the trees and bushes, but they are just estimates of the location of some of the dead bodies.  Excavation at this site is forbidden by Federal law, so those citizens remain unconfirmed.  The town of Yungay has rebuilt, about a mile away. But the risk of living in the shadow of these mountains is very real. 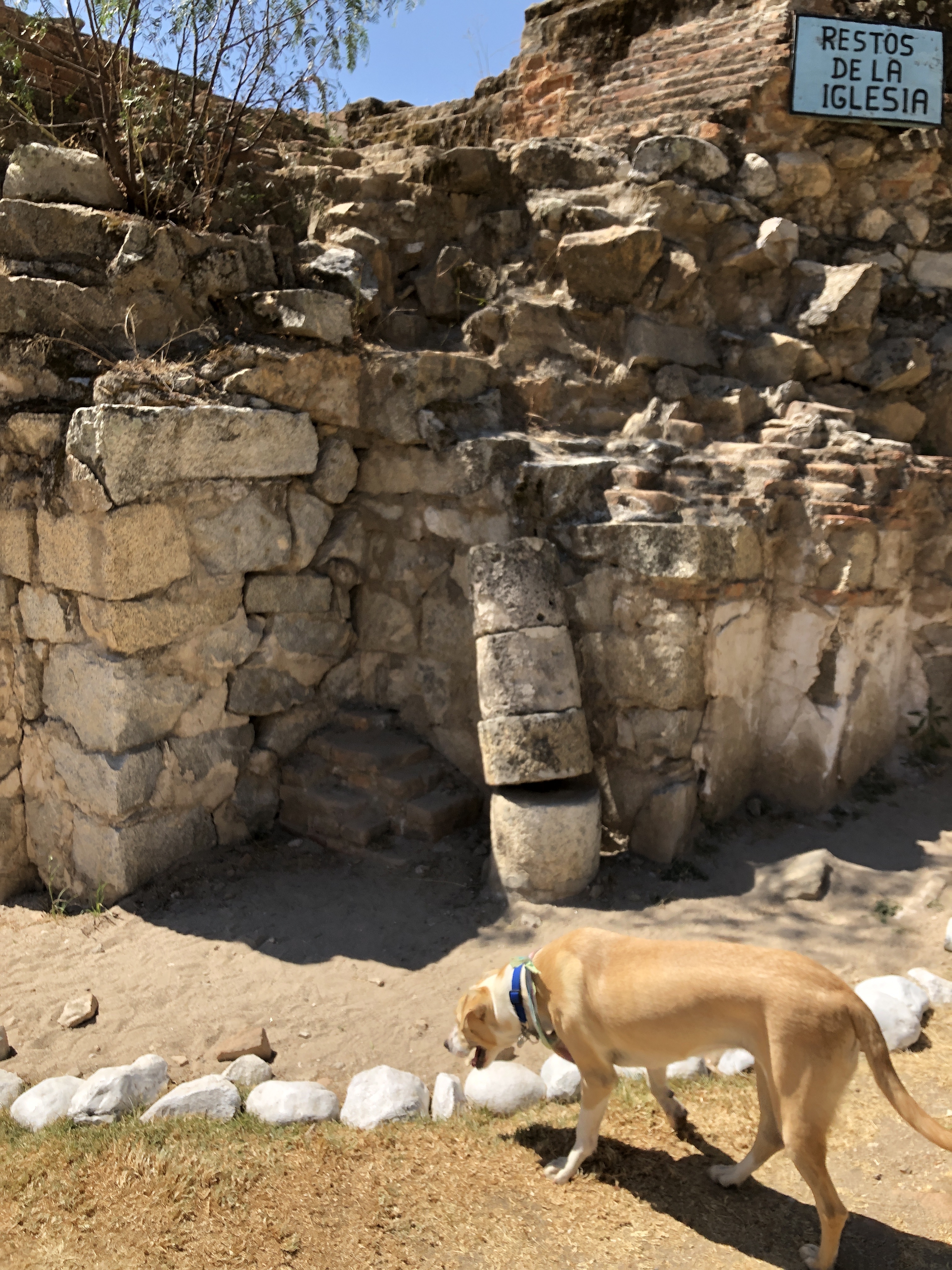 Keep watching, we have a lot more of Peru to share with you, and it’s coming fast.