Guatemala has a lot of mountains and volcanos. It is just a fact.  Everywhere you drive, you are on winding, mountain roads.  And as you look across every horizon, you see a volcano in the distance.  Most are dormant. Many are used for amazing hiking and mountain biking challenges.  Several are used by the Mayans for ceremonies and services.  Laguna Chicabal fits in several of those categories.

Driving towards the top of this dormant volcano is challenging.  The village streets are narrow cobblestones without enough width for two cars to pass.  And after leaving the village the road becomes loose rock and dirt which is extremely steep.  Putting our truck into four wheel drive helped ensure that we made it to the parking area.

The preserve at the top is similar to a scout camp.  There are cabins, a kitchen area, bathrooms and a small store.  There is also a playground and a large soccer field.  We were the only campers for the two days we stayed.  And we were directed to park just off the edge of the soccer field.

There was a school group there when we arrived.  The women and children were in traditional Mayan dress.  The men were in jeans and dress shirts.  In addition to a picnic, they picked teams and played a rousing game of men vs. women soccer.  They loaded up the back of pick ups and left just before dark.  We were the only ones on the mountain!

The next morning we hiked up to the rim of the crater for a view of the lake.  This was a very steep, very dusty hike.  Zeb got tired before the top.  At one point he looked up the steep trail ahead of us and sat down as if to say that he would go no further.

When we got to the top of the volcano, the view of the lake was magical.  And we could hear the echoing chants of Mayan shamans as they performed their ceremonies along the shoreline of Laguna Chicabal.

In case you don’t recall, this is the typical attire of a traditional male Mayan shaman who performs the ceremonies.  Some women also perform ceremonies.  We saw many groups headed to the lake for ceremonies during our time there. But we never saw a ceremony.

As we hiked through the Guatemalan forest we took time to notice the trees, shrubs, hummingbirds and butterflies.  The peaceful beauty of this hike was inspiring.  So we collected the following photos to share some of the amazing wildflowers of this region. 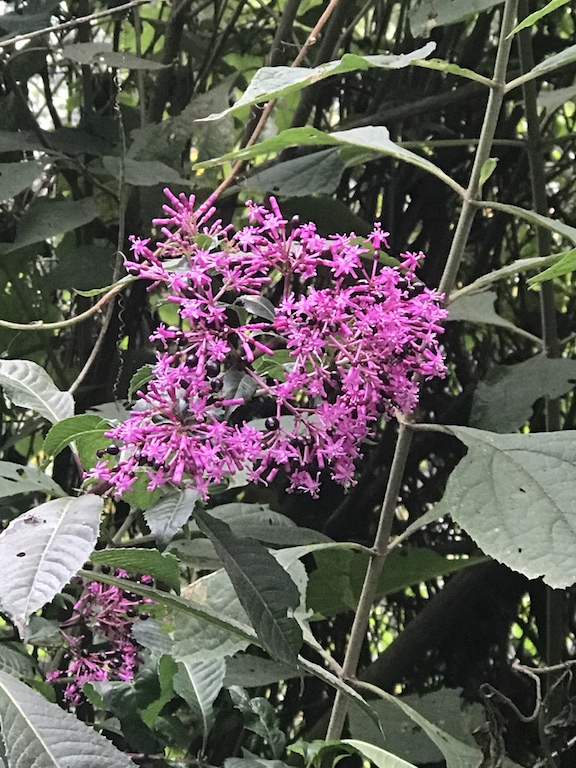 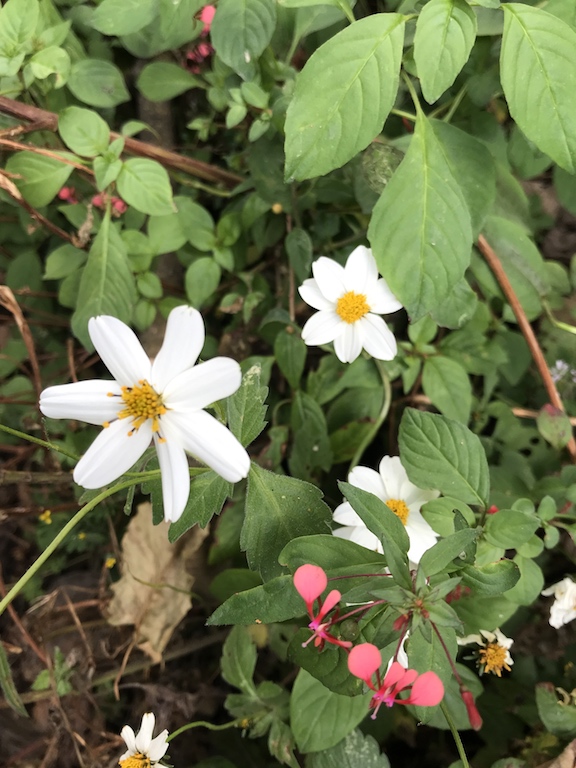 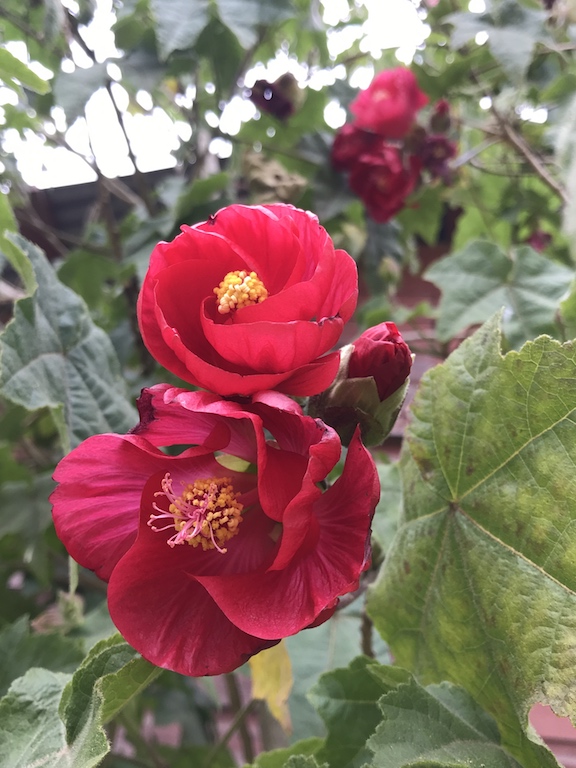 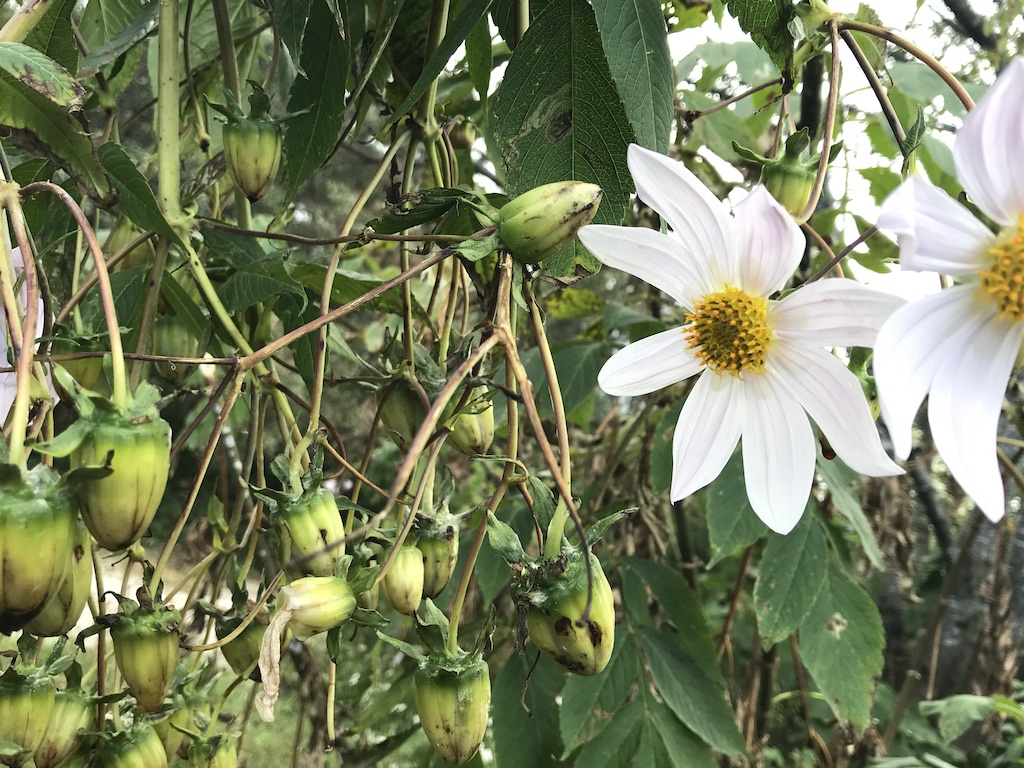 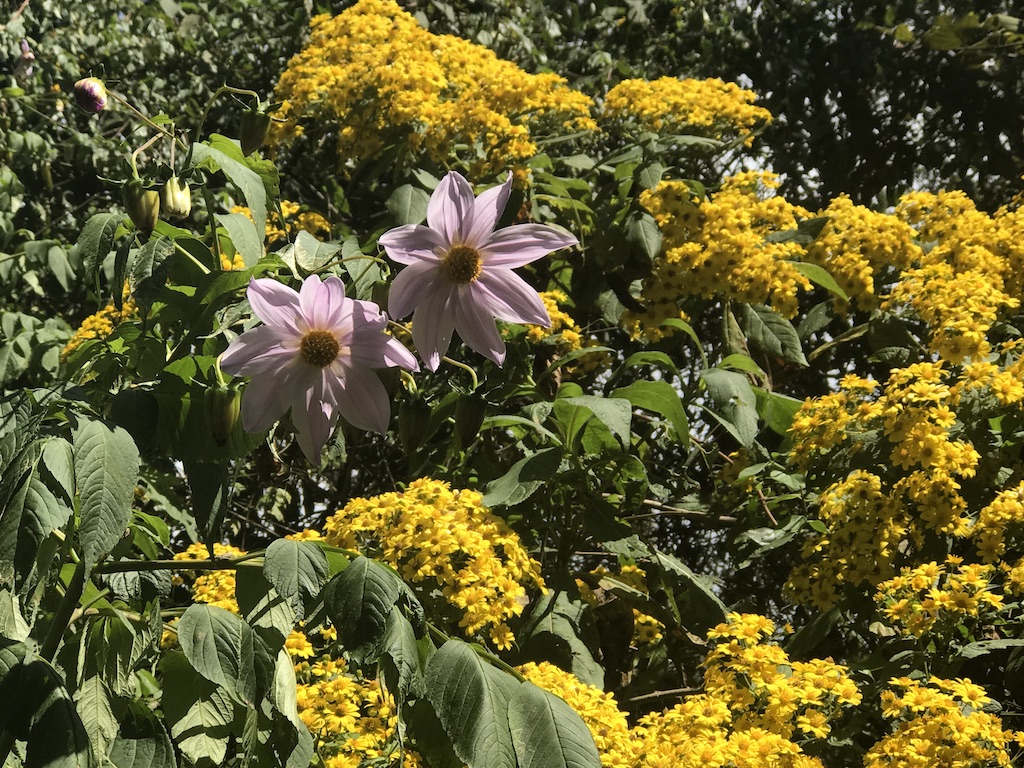 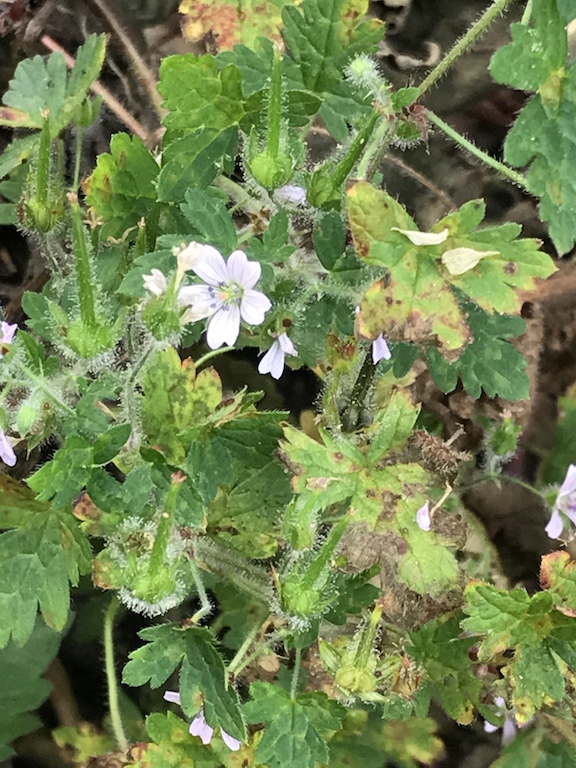 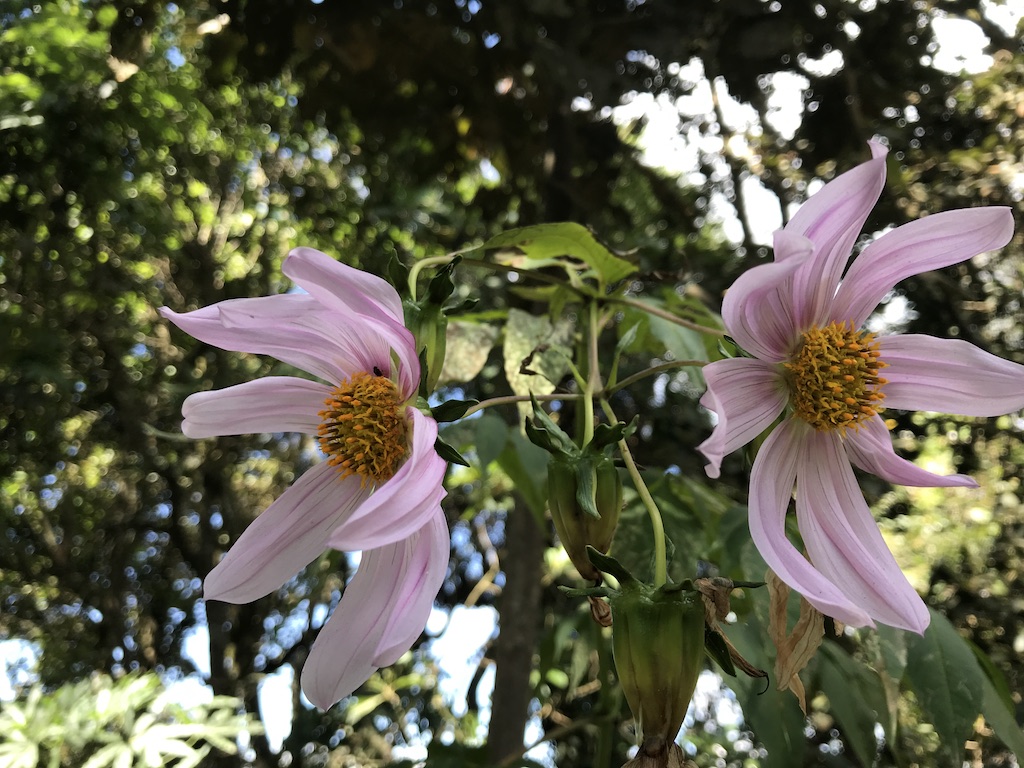 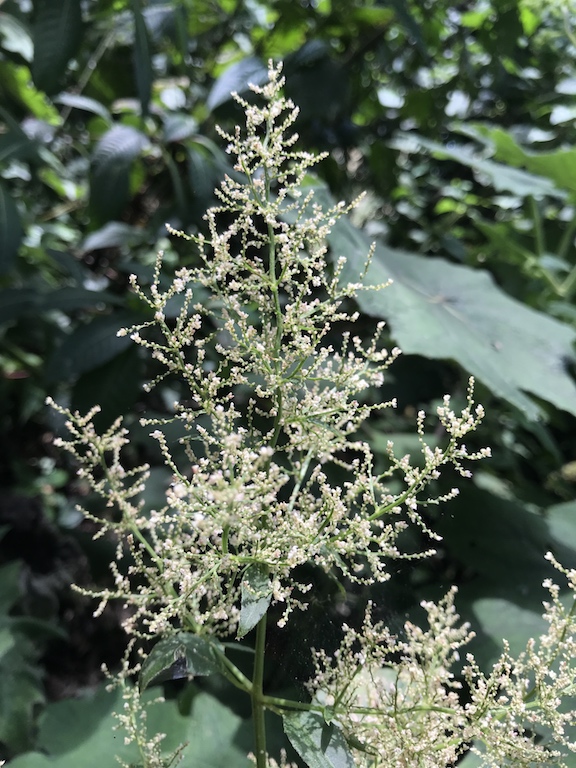 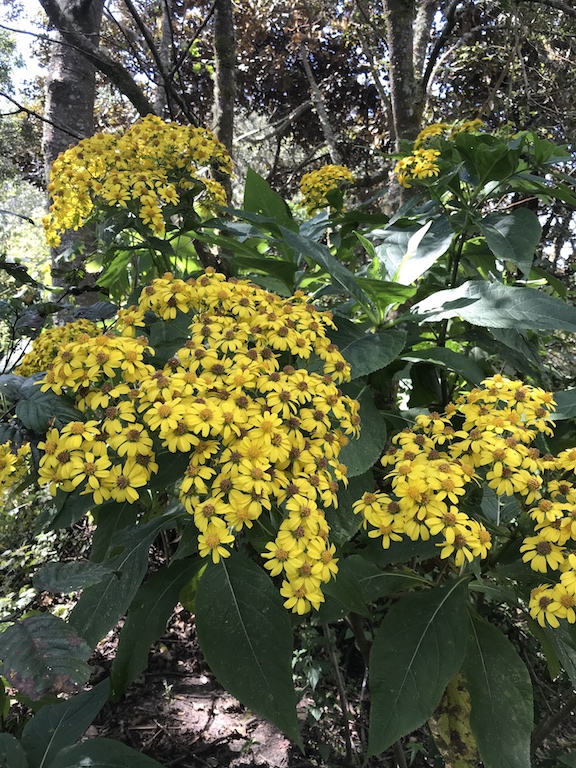 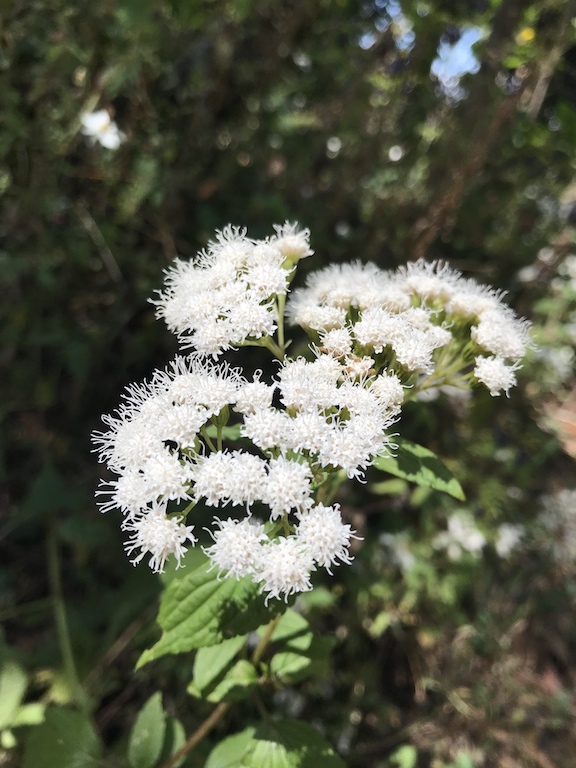 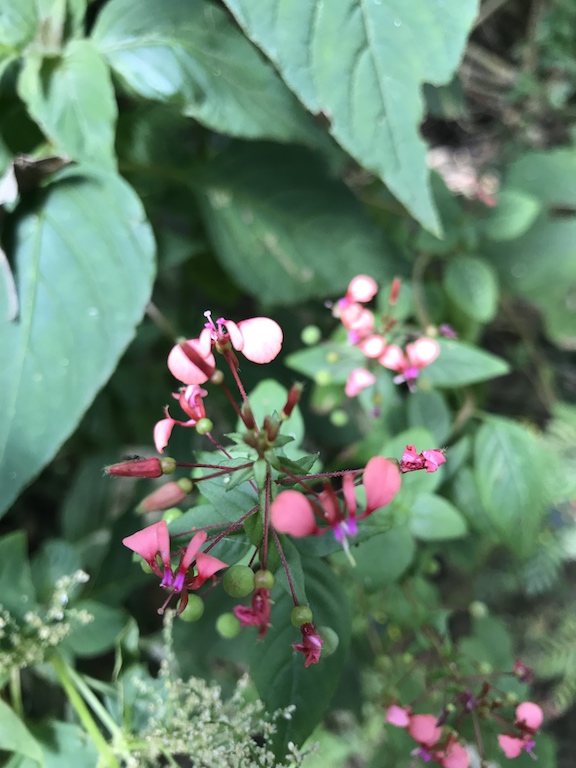 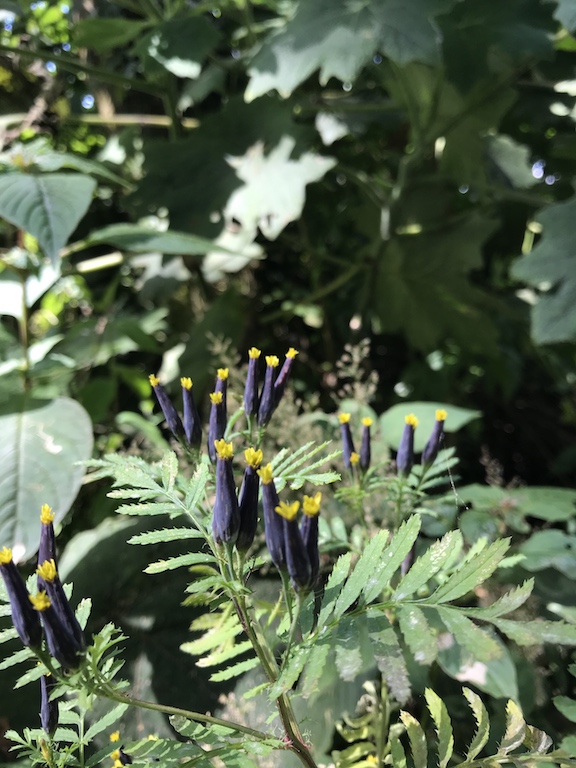 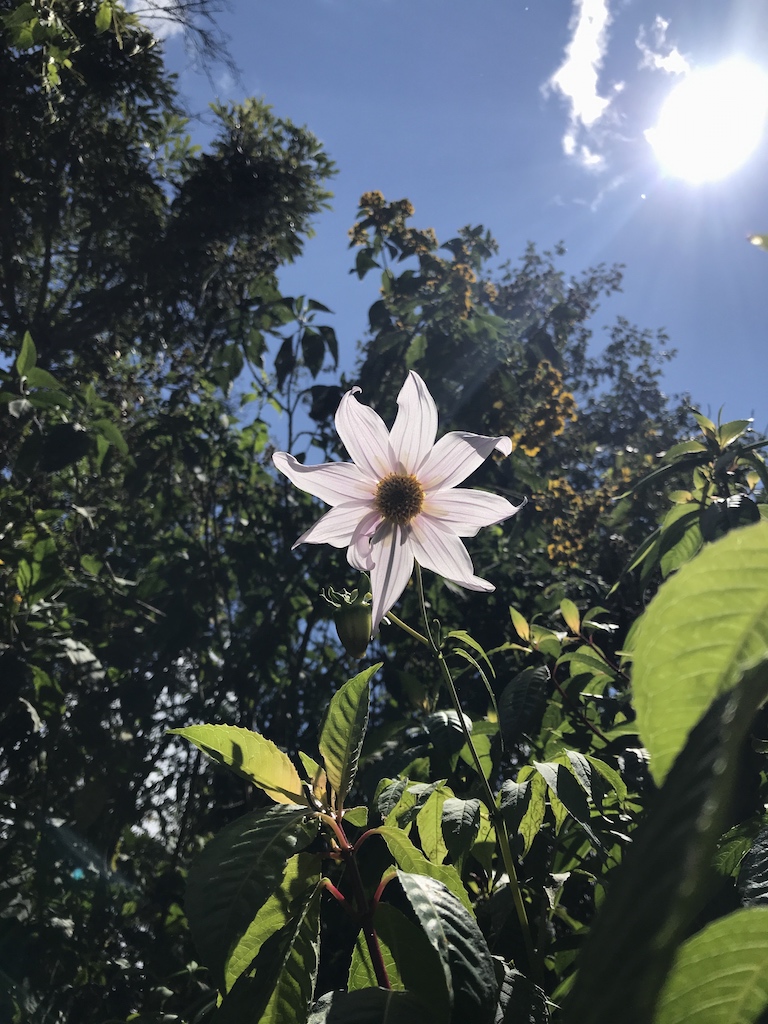 We hiked back down to our campsite below and found a whole new crowd visiting and playing soccer.  This round of soccer seemed to be an interesting blend of children and sheep on the field!

The audience included men, women, children, dogs, sheep and those crazy Americans who were parked in the corner of the field!

Driving back down from Laguna Chicabal was another test of the beast.  The heavy rig slid, bumped, jostled and bounced her way down the slippery, dusty mountain road. Mike smiled the whole time and everything worked out just fine!

Another fun adventure in the fantastic country of Guatemala.

One response to “Laguna Chicabal- flowers, soccer and sheep!”