While waiting for the transmission to get finished we found ourselves with some time on our hands. So we started researching places we could go. We looked specifically at places that we would not be able to ship or drive to. Hawaii, Puerto Rico and the elusive Cuba were high on our lists. But the place that really intrigued us was Australia. Not only was it English speaking, and offered a strong US dollar but we had two friends there to visit! So, off to Australia we would go.

Between the time of deciding, and the date of departure the transmission was finished, the engine was installed and all the test runs were managed. We booked at date for the auction of the VW parts and tools at the family estate, and made plans for listing the house. We prepped the van for long term storage and placed the dogs in the care of family members.

When the van, the dogs and the house were ready, we packed up our backpacks and jumped on a Greyhound bus for the airport. Quickly we realized that although economical, it was a pretty awful way to start our trip. It began when we watched the woman in front of us in the waiting room urinate through the mesh seating benches right on to the floor. Then we climbed onto an over-sold bus for a two-hour ride to the airport station, where we discovered there is no transfer shuttle to the airport as promised! It’s good that Greyhound was really, really cheap. Luckily the rest of our outbound trip was uneventful.

We had a transfer in Los Angeles and another in Fiji. The trip lasted about 22 hours altogether, and we lost a day without being asked if we wanted to give one up. Arriving in Fiji on the third day (which was really the second day) we were greeted by a delightful band of skirt wearing men, playing instruments in the airport hallway.

We waited around in that odd, international holding tank- the true melting pot of the world which is filled with passport holding foreigners who hope they make their next flight and don’t get caught like Tom Hanks in “The Terminal” in some strange international limbo. And then we were off to Sydney where we were greeted by a friend that stretches back 18 years! Keely and Geneva first met when she visited Arizona on a teacher exchange program, and have remained in touch since then. 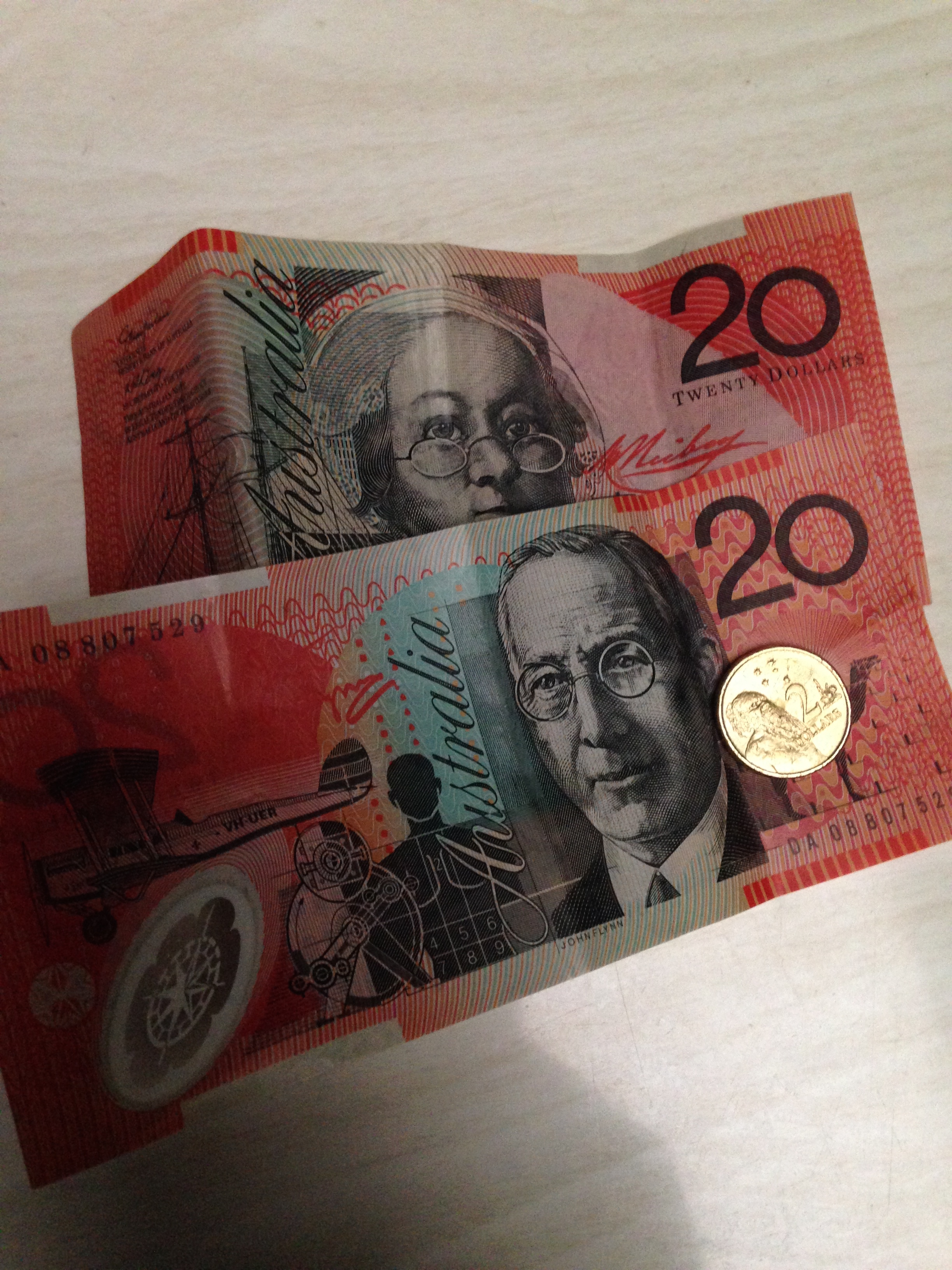 The backpacks were piled in, we climbed in the wrong side of the car and we whizzed off for the suburbs. Along the way we learned the basic layout of Sydney and laughing at colloquialisms and accent confusions. Not the least of which was the statement, “good thing we got through here early, this section of roadway becomes a car park at 5:00 when everyone gets off work”.  Which we interpreted as, “at 5:00 they use this section of roadway as a parking lot for commuters”. Lots of laughs and great to be reunited with a friend.

As the rest of the family arrived home, we settled in for delicious dinner.  There were some new things to learn at dinner.  Such as the leafy, green salad addition we call arugula is called rocket

Then we were off for a jet lagged sleep. The next day we would leave for a rented beach house, taking a scenic route along the way. It is going to be a fun month of exploring!

2 thoughts on “With some time on our hands….”