Before things were restricted, masked and closed down we took a day to see a couple of tourist attractions nearby.  This area of Brazil is well known for the weather (cool and drier) and for the Germanic heritage.  This makes it a bit of a tourist trap!  There are wax museums, history museums, fashion museums and even a year round Christmas theme park and a huge, indoor center called Snowland.  This giant facility features man-made snow that supports sledding, snow mobiles, snow games and much more.  Yet with all that going for it, we opted for some other tourist stops.

Our first tourist stop was called Mini Mundo (Mini World). For a hefty admission price, we were able to wander freely among the various displays representing typical and world-famous scenes. 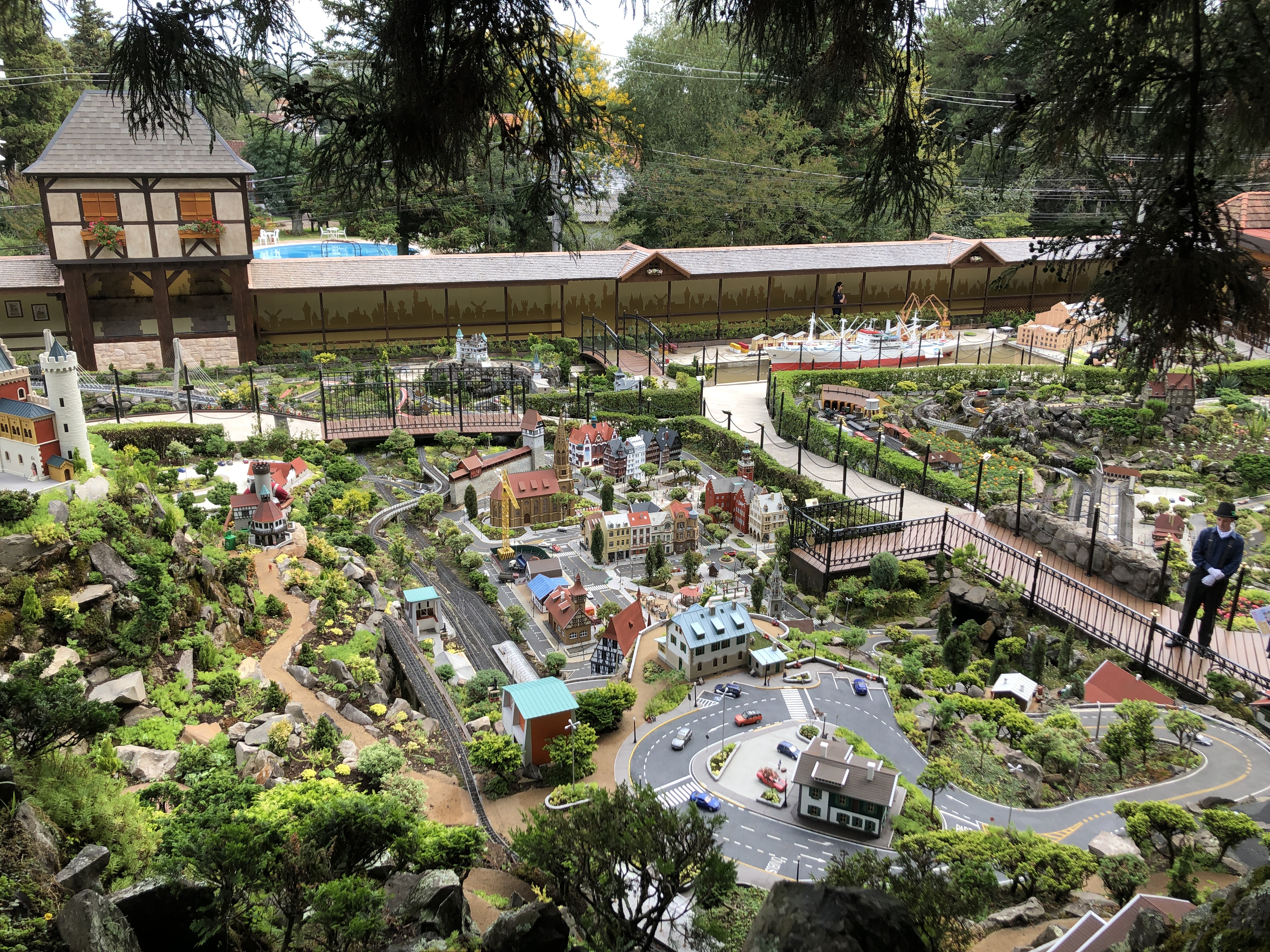 Each vignette connects to the next in subtle ways and half of the display is linked by an extensive model train.  Some are familiar scenes, such as the airport and a suspension bridge over factories. 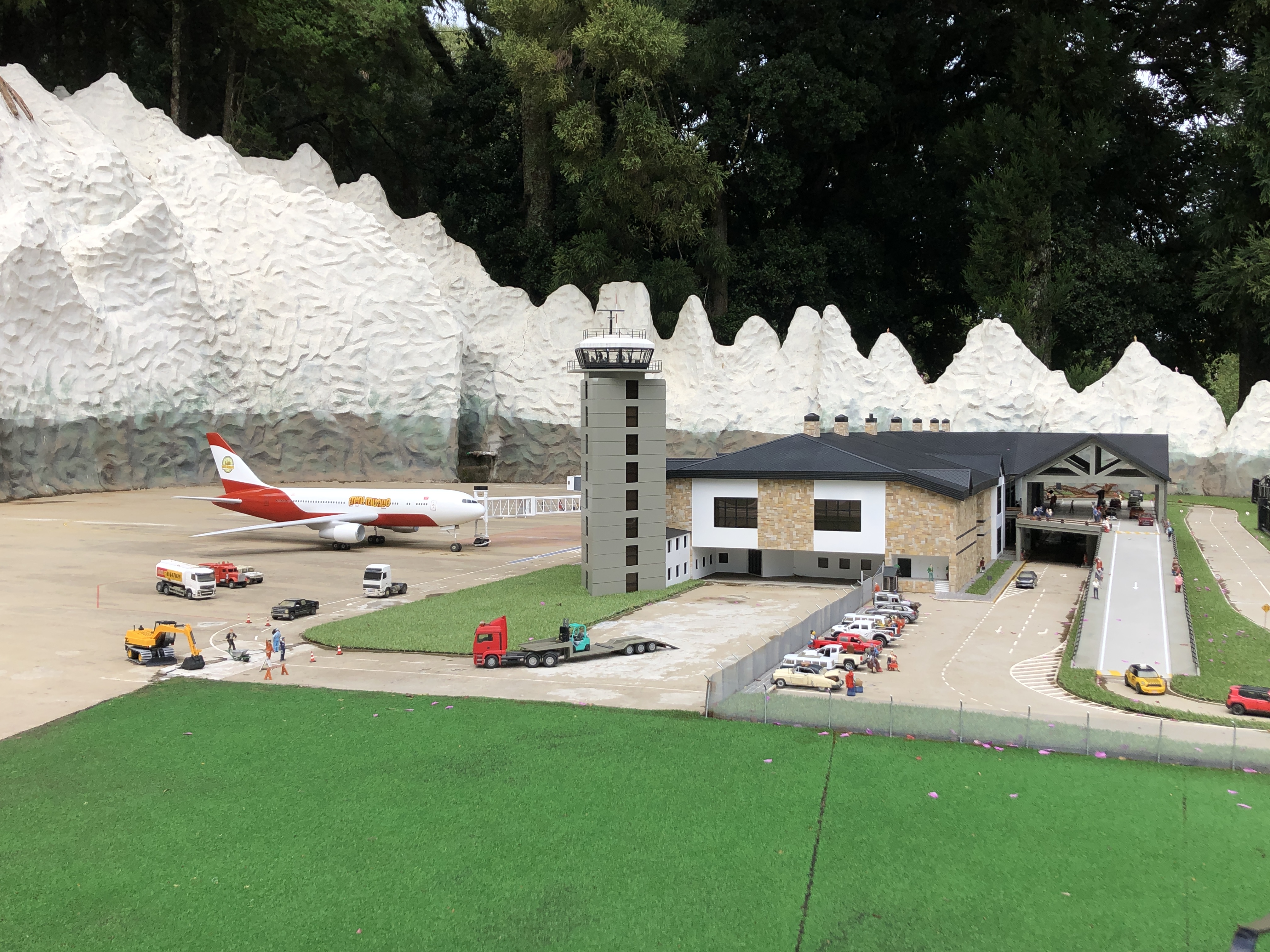 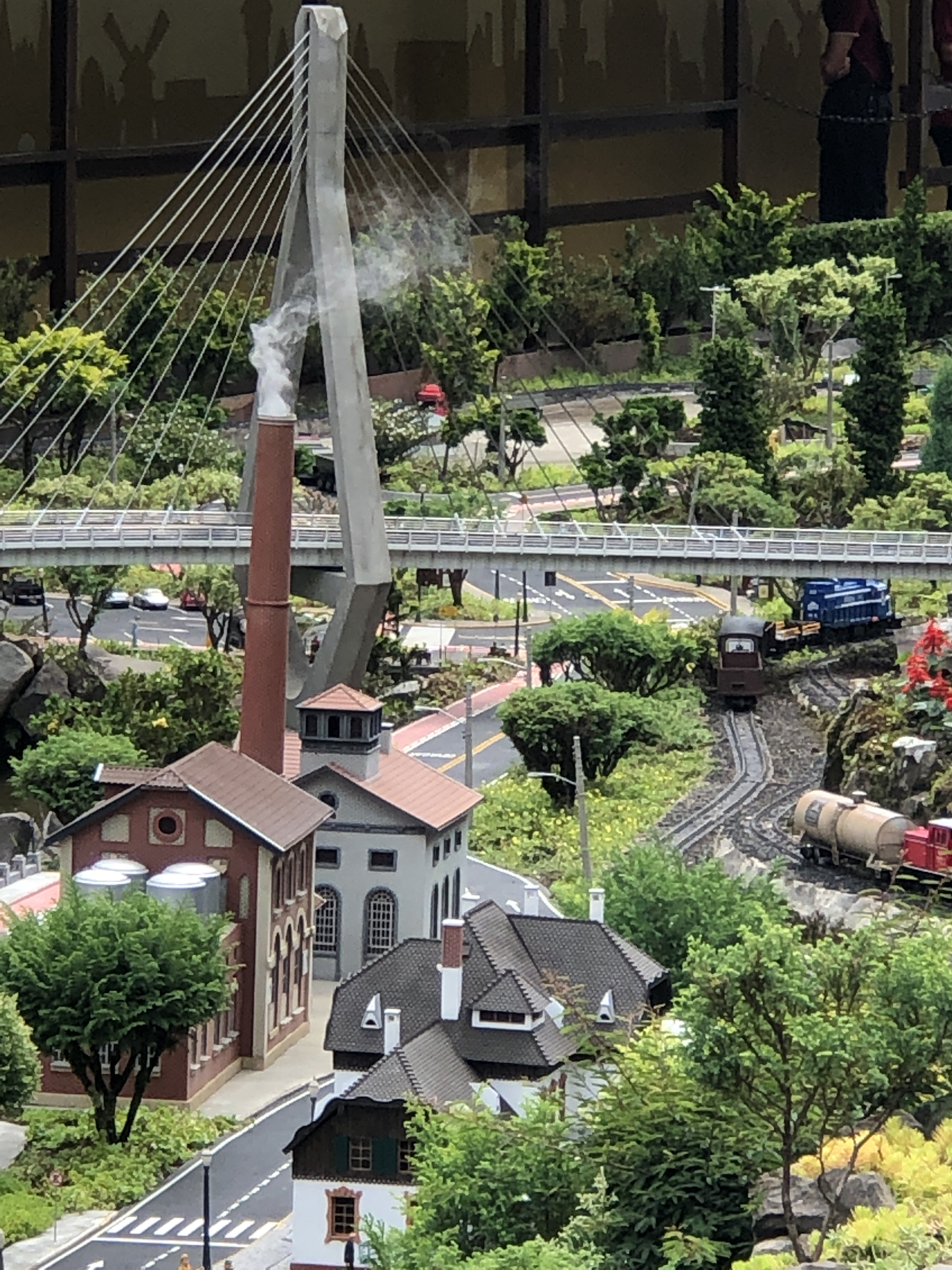 Some of the buildings are famous, such as this building behind these smiling goofballs in this photo. 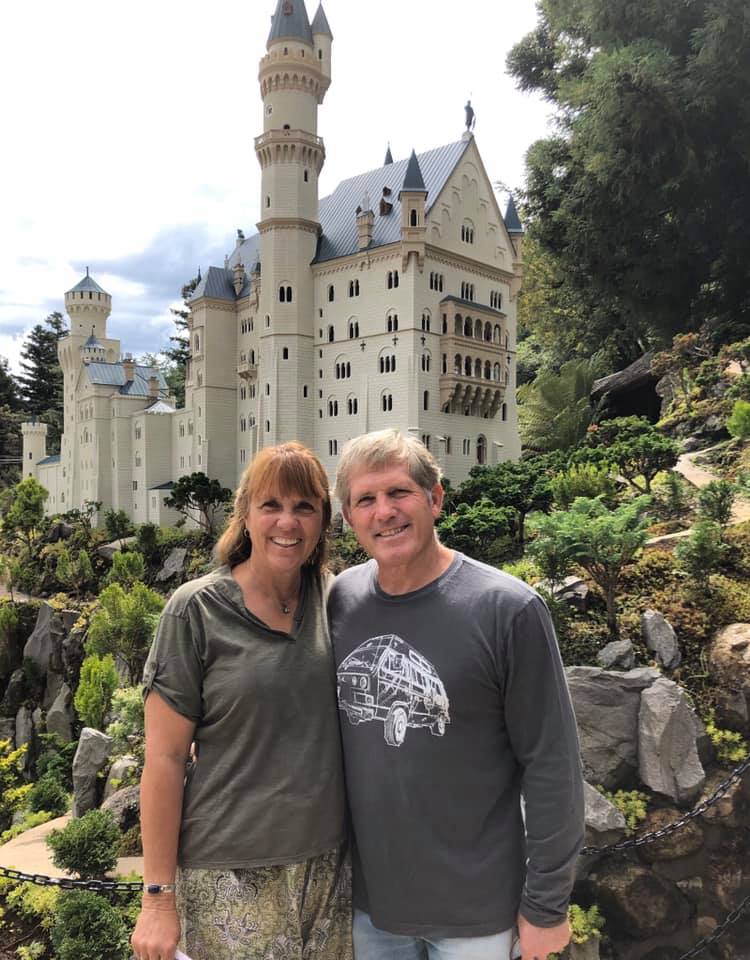 Most of the vignettes remain the same year-round. But sometimes situations occur which the model makers feel compelled to recreate.  Remember, we were there just before pandemic closures, but the news was out and the world was preparing.  So the modelers created this little mini-scene just outside the airport lobby. 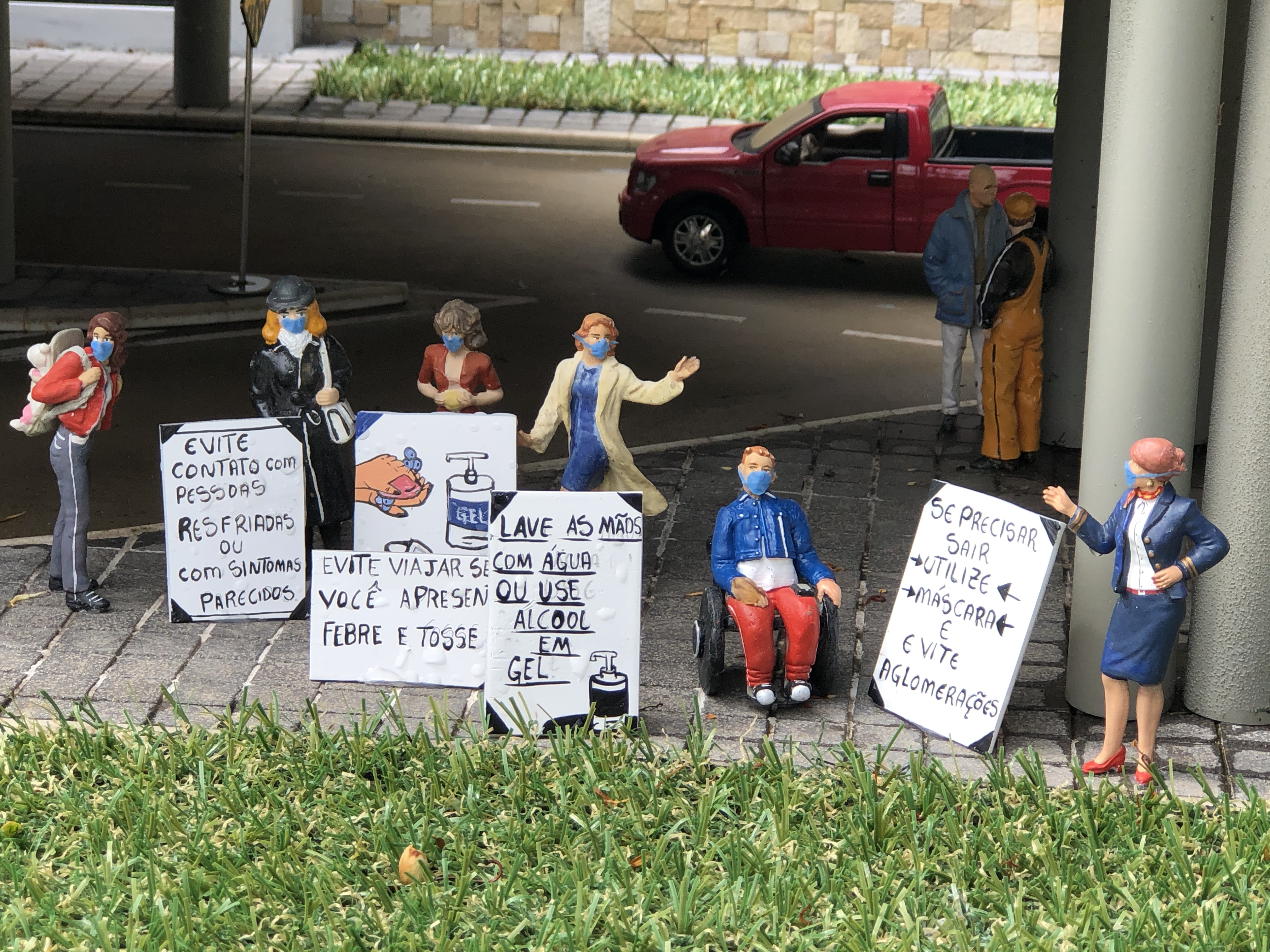 Another little vignette showed a common scene.  Livestock all across the road, blocking traffic and laying down for a nap. 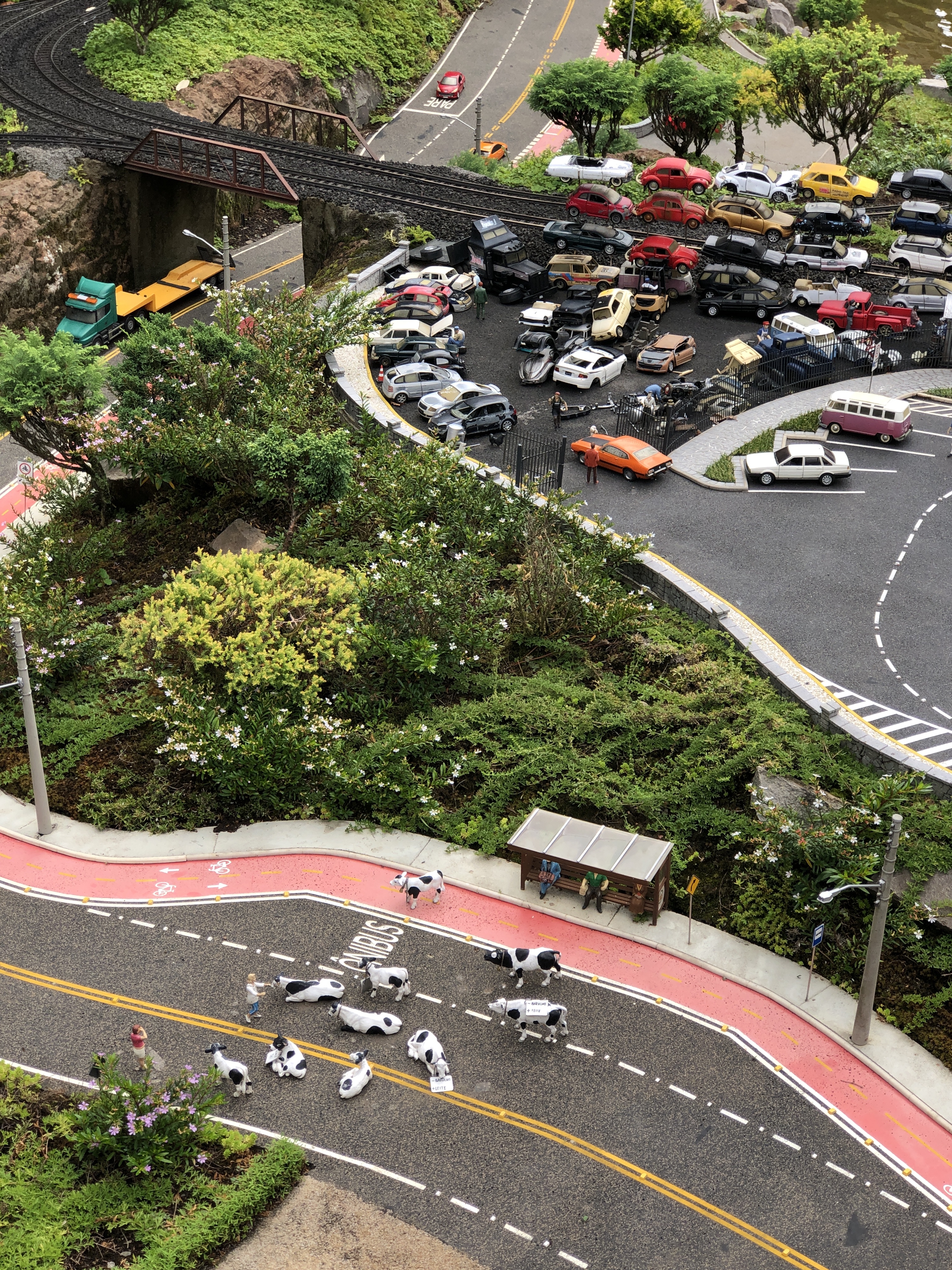 In one area a small bird was checking the trees and shrubs.  Most of the trees in Mini Mundo are actually bonsai trees.  So the birds look among the branches for insects.  These photos show how the sparrow looks HUGE in comparison to the cars, people and features of this little neighborhood. 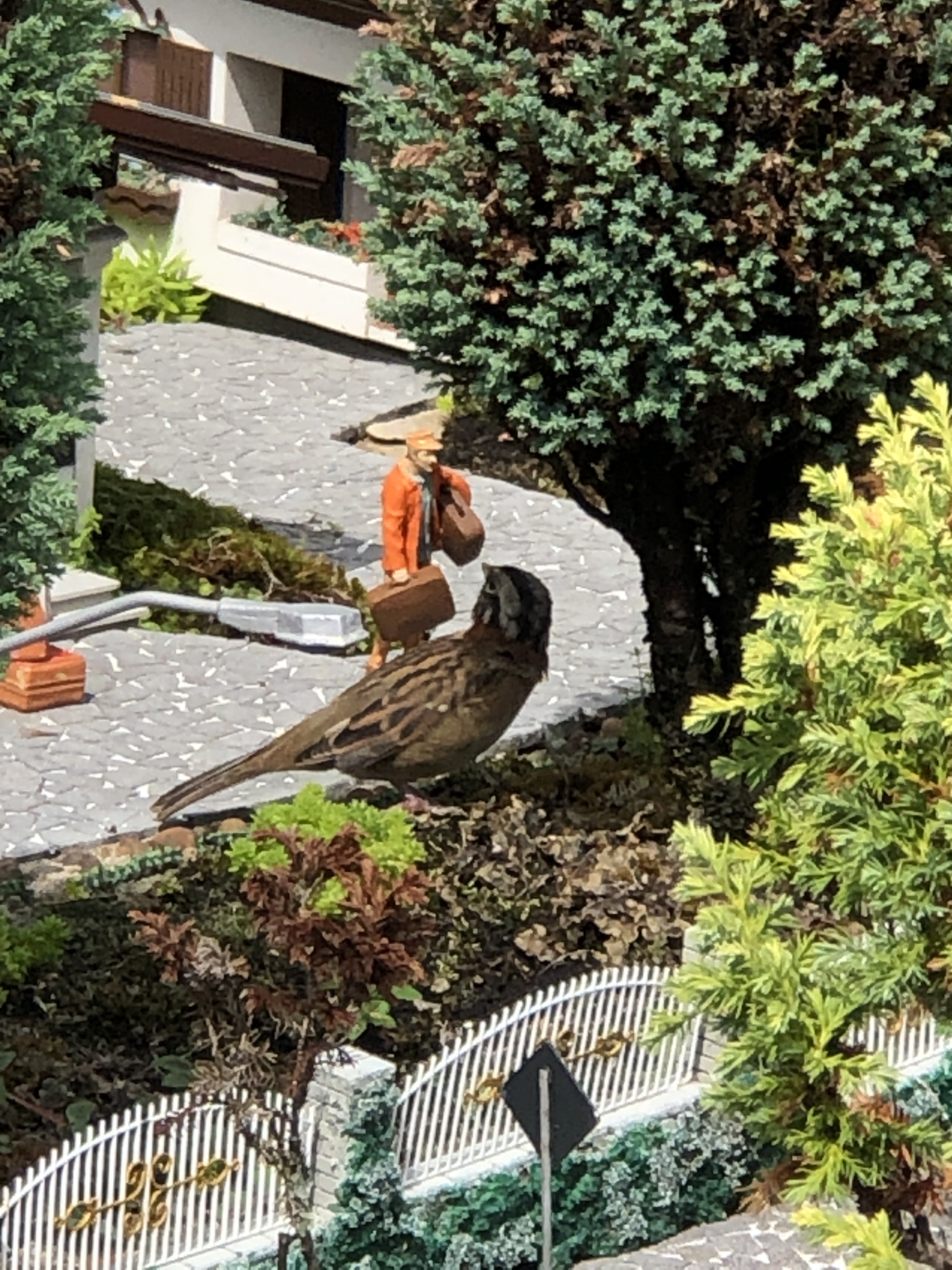 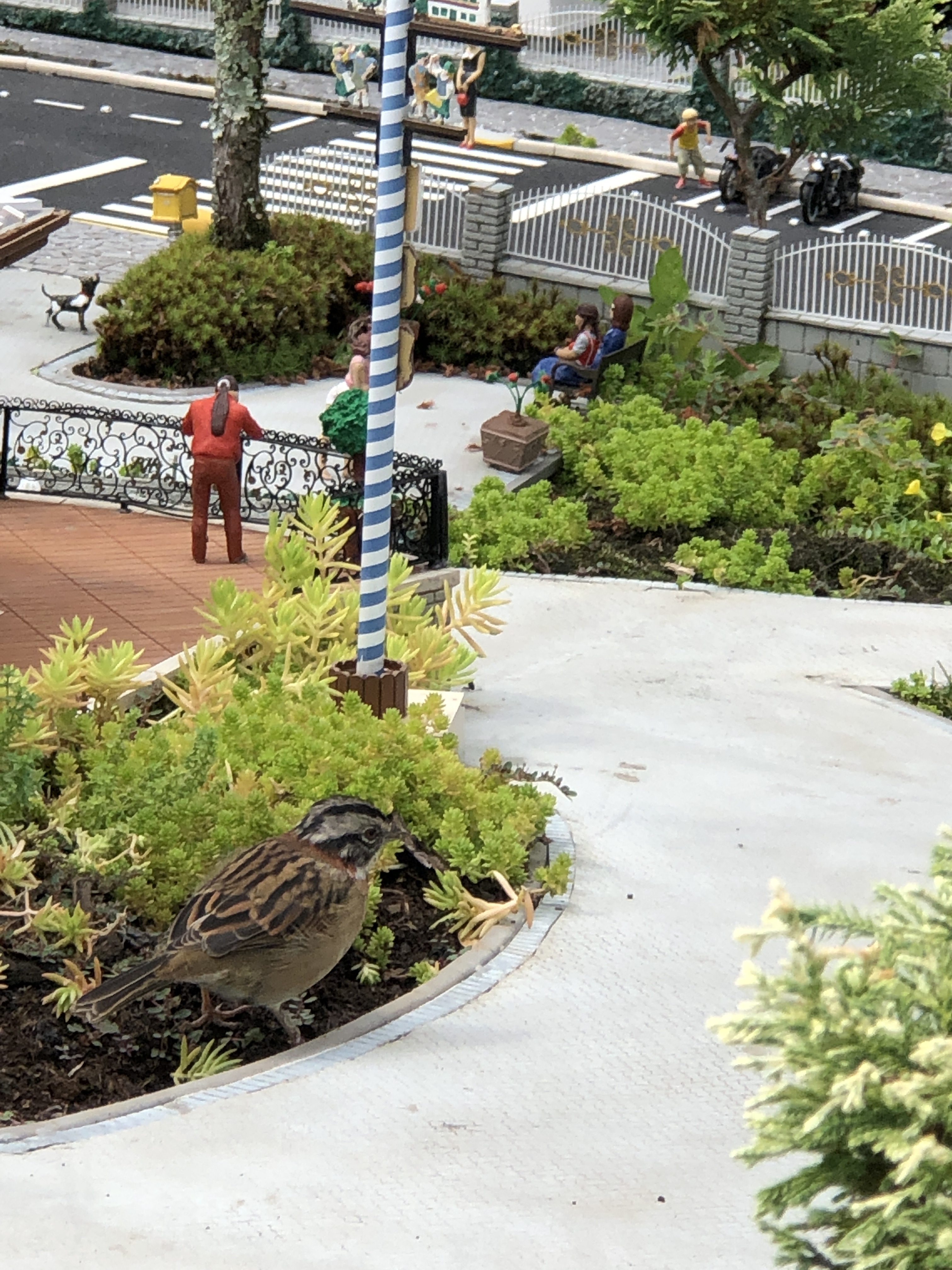 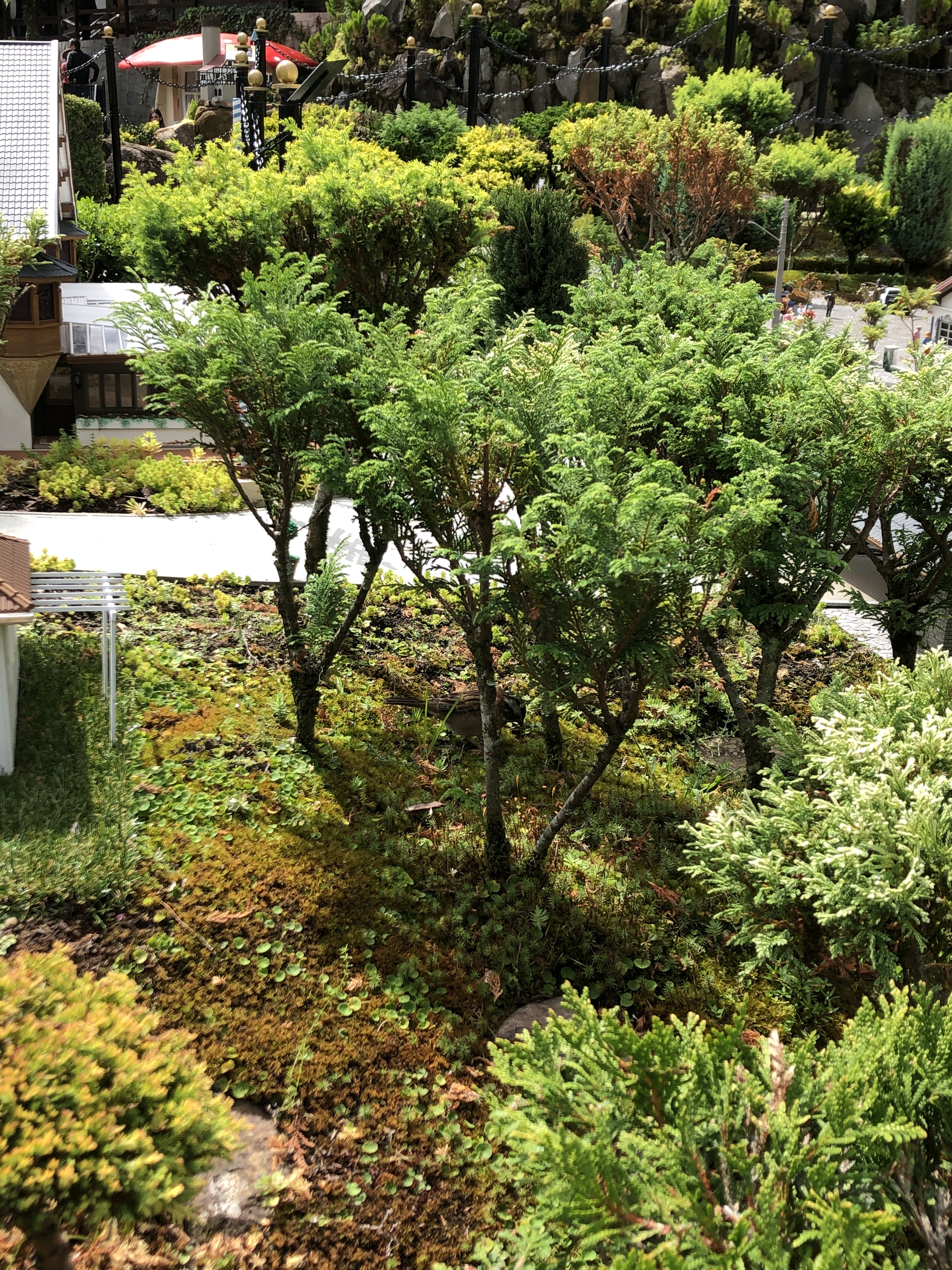 Even a small, orange butterfly that has landed on the mini-sidewalk, looks quite disproportionate. 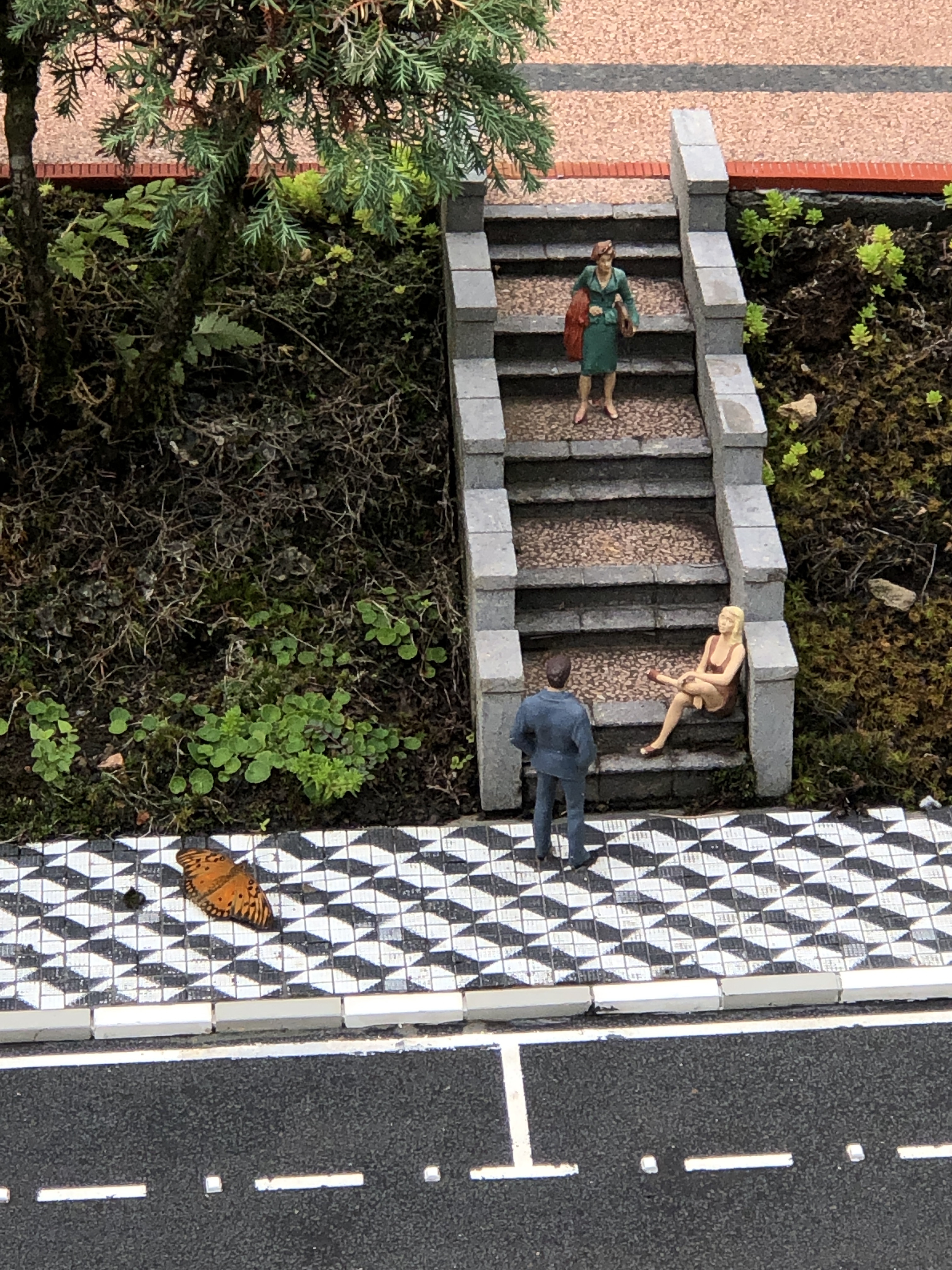 Most of the roadways featured traffic moving safely through the little village vignettes.  But in one farmyard we spotted a VW crashed into the chicken coop. 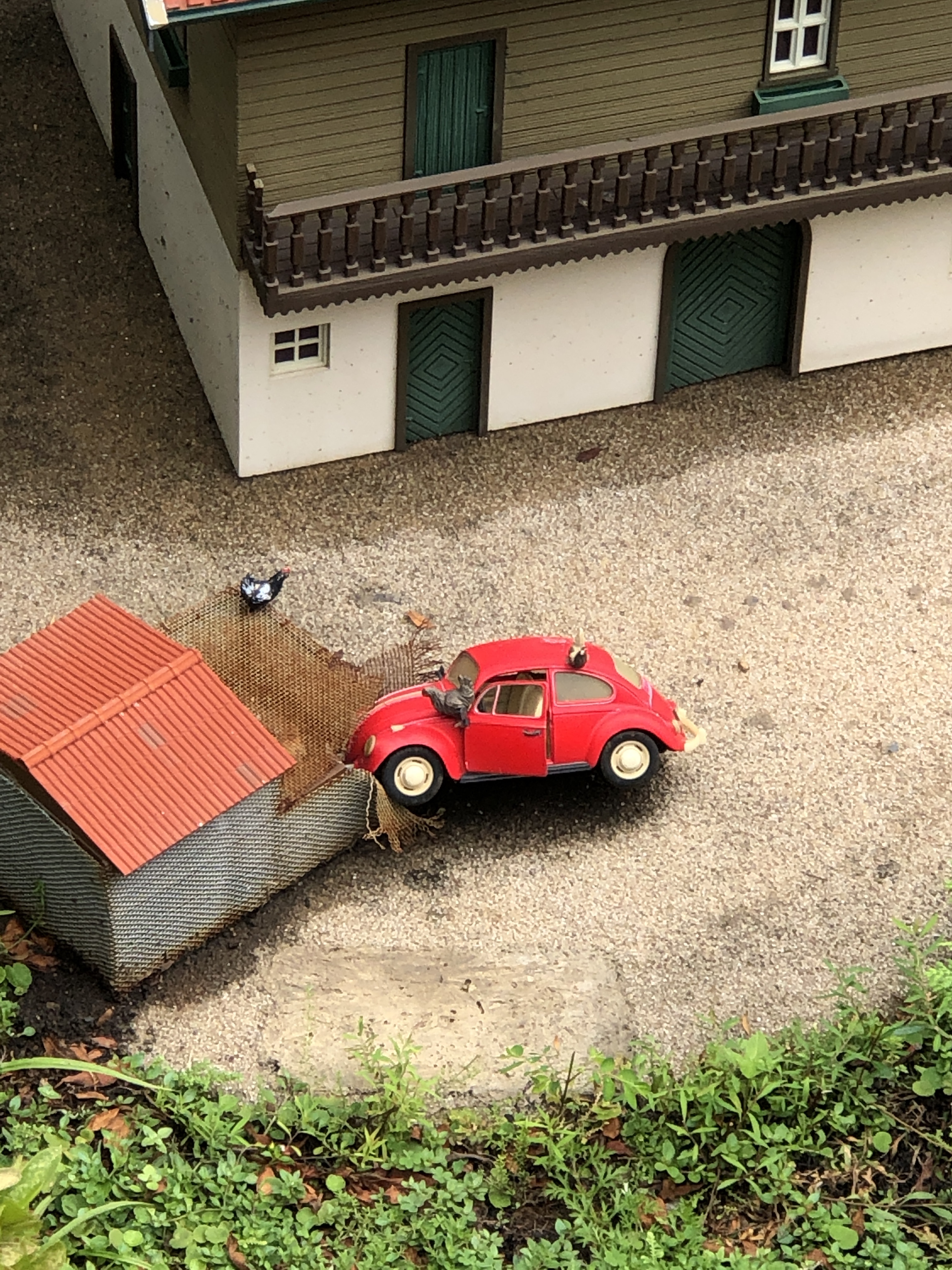 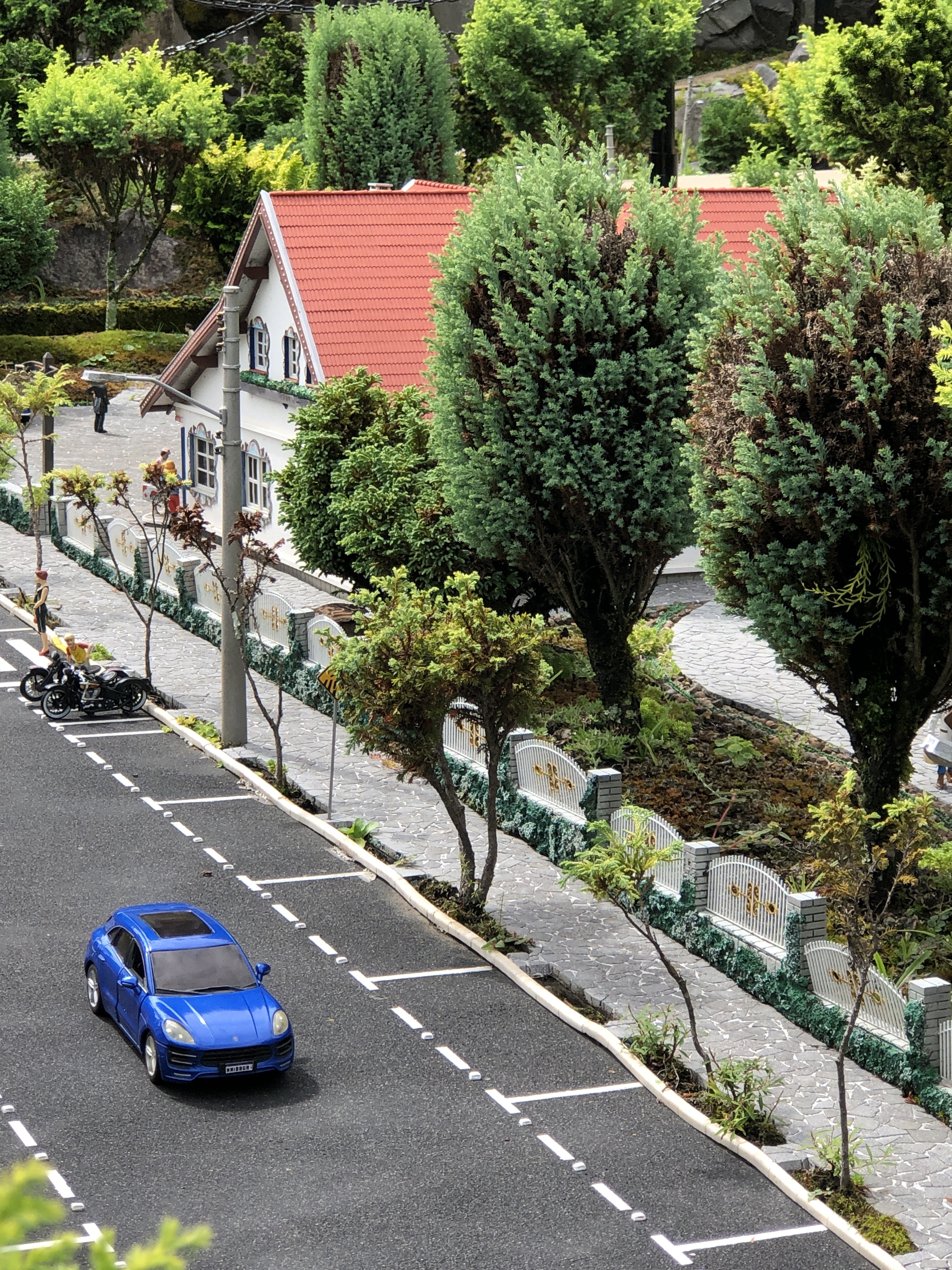 We had a great time at Mini-Mundo.  And since there were no full-sized visitors there, we were free to wander through several times to spot new details and scenes.  But this was not the end of our tourist outing in the Gramado region. 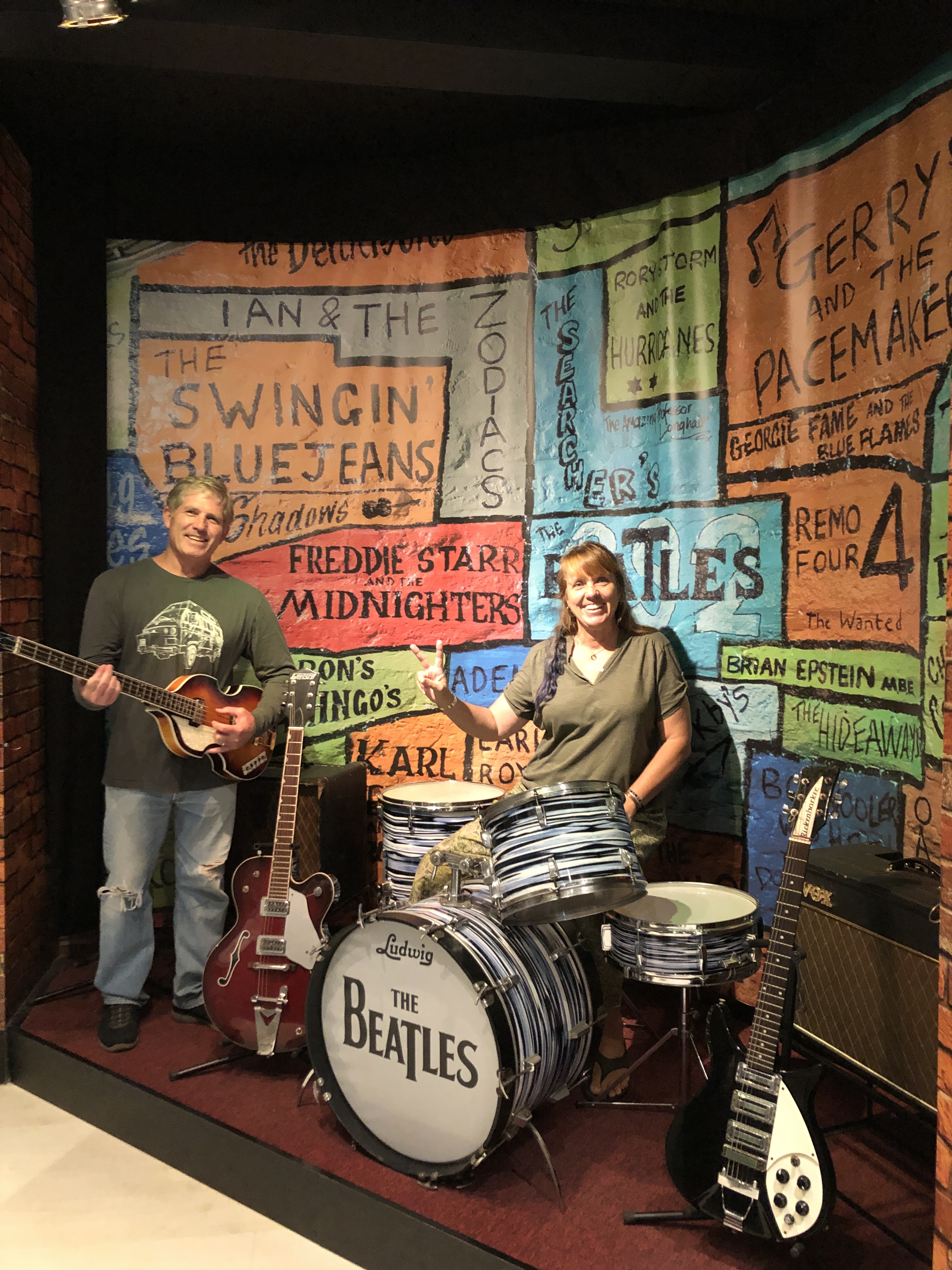 We visited the The Beatles Museum and posed for a couple of required photos.  This is the extensive collection of Beatles memorabilia.  It is displayed by era, beginning with the early days.  Items include promo posters, albums, autographs, plastic trinkets, Beatles dolls and thousands of other items.  Essentially anything ever made which depicts the Beatles is probably included in this collection.  These items may have begun as a hobby, but have grown far beyond (perhaps obsession?) 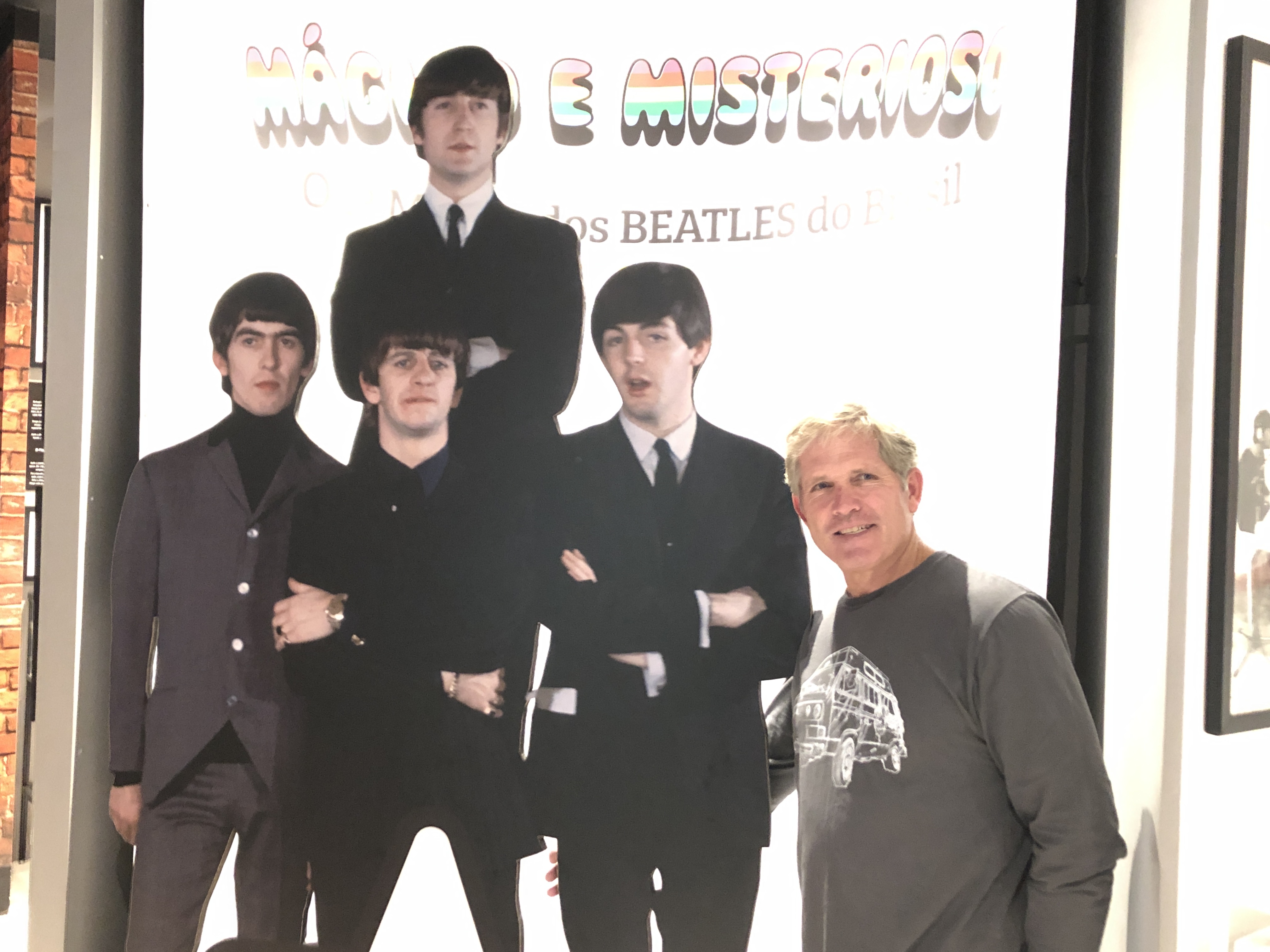 All this tourist stuff made us tired, so we returned to our cute little A-frame in Centro Canela to rest for one more day of tourist stuff.  Tomorrow…… the auto museums!

Interestingly, there are at least two auto museums in this area.  There may be one more, but we will explore it after things open back up.  We were able to catch these two, just before museums and tourist attractions were closed down.  The first one captured our attention with some unique, air-cooled Volkswagens (in addition to beautiful beetles and buses)   This 1974 SP-2 was produced and sold in Brazil, and likely not available elsewhere. 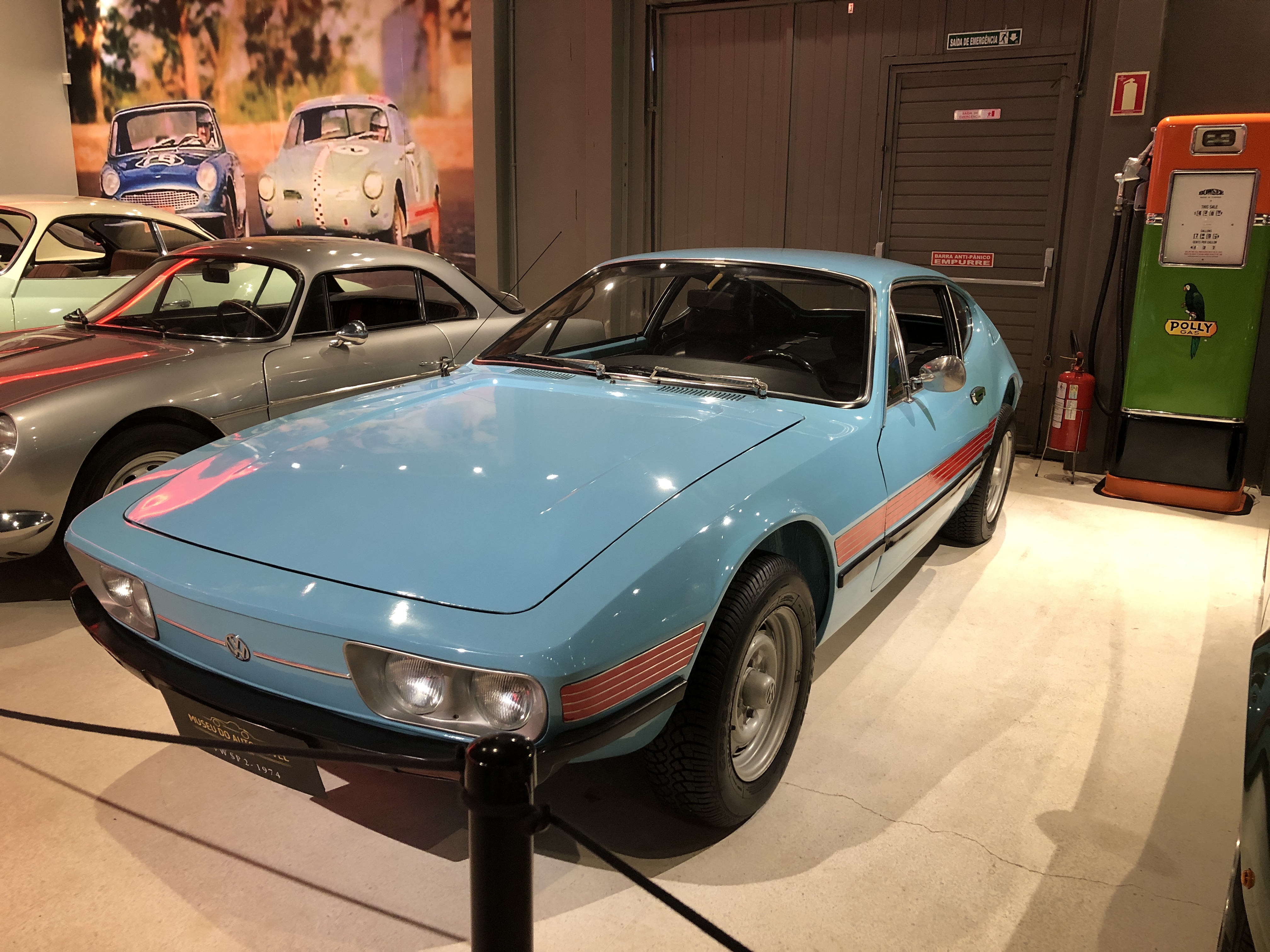 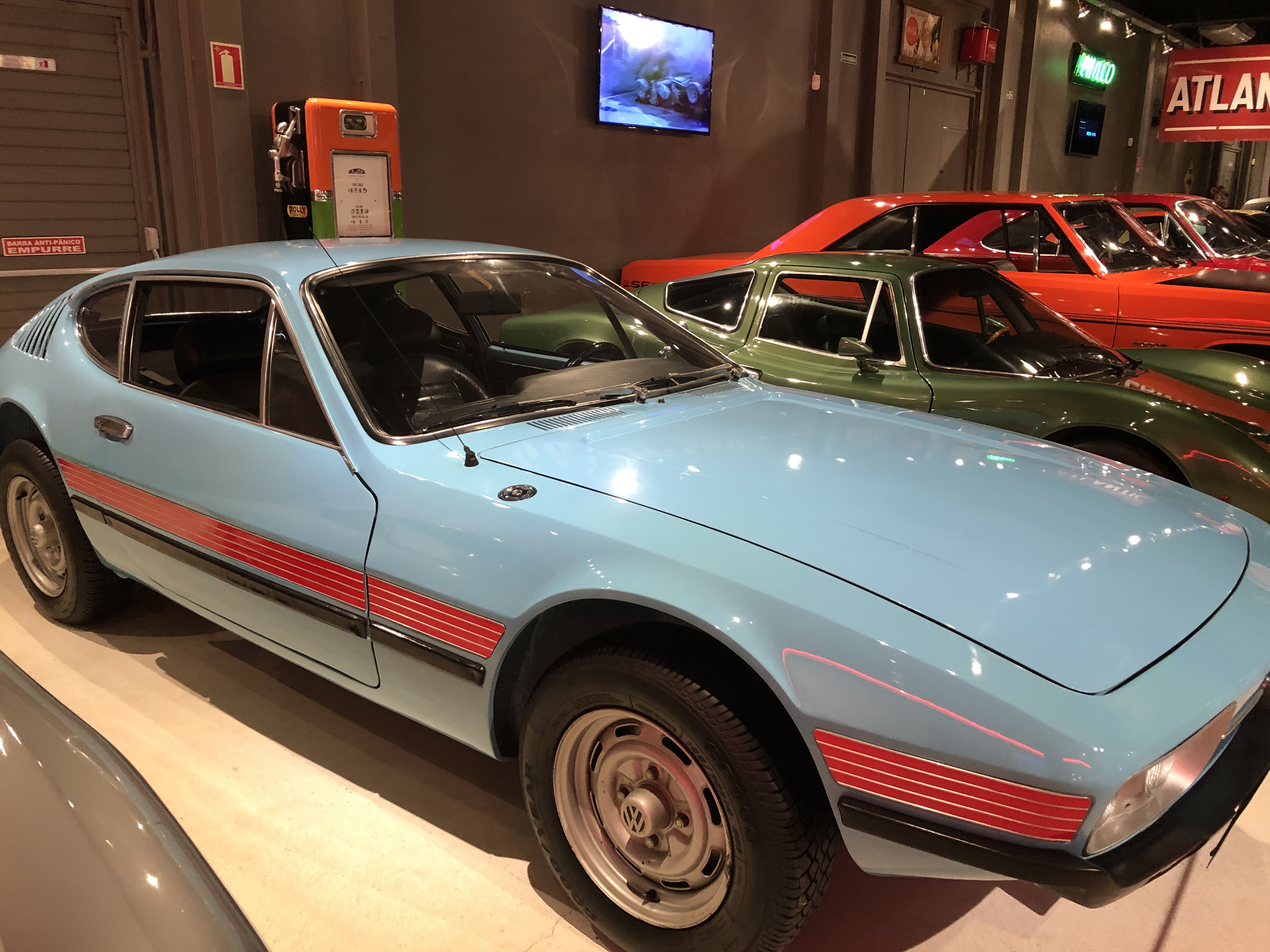 The little yellow convertible, and the army green 4×4 behind it are based on VW chassis also.  They were sold as military and personal off-road vehicles.  The green one is a synchro floor pan and the buggy is sedan.  It has an interesting, hinged windshield.  This made it possible to drive into smaller car carriers and even underneath certain military trucks.  It was fun to see these special cars on display.

Each museum also showed the standard fare of the oldies but goodies.  Starting with the way-back models, and moving forward to the huge, showy steel beasts of the highways.  But as you look at these, keep in mind what it took to get these cars to South America.  And then the work to maintain or restore them to this condition. 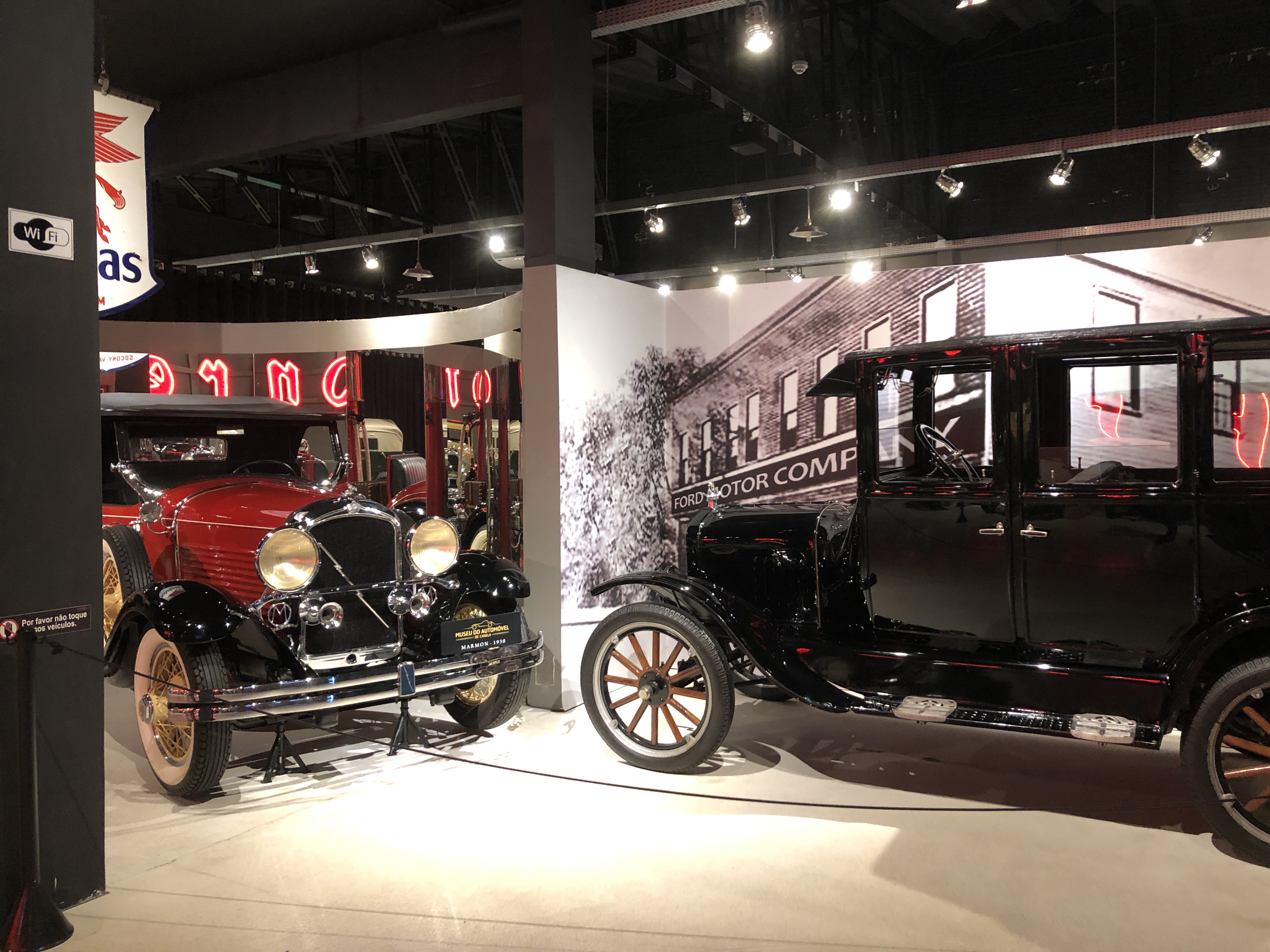 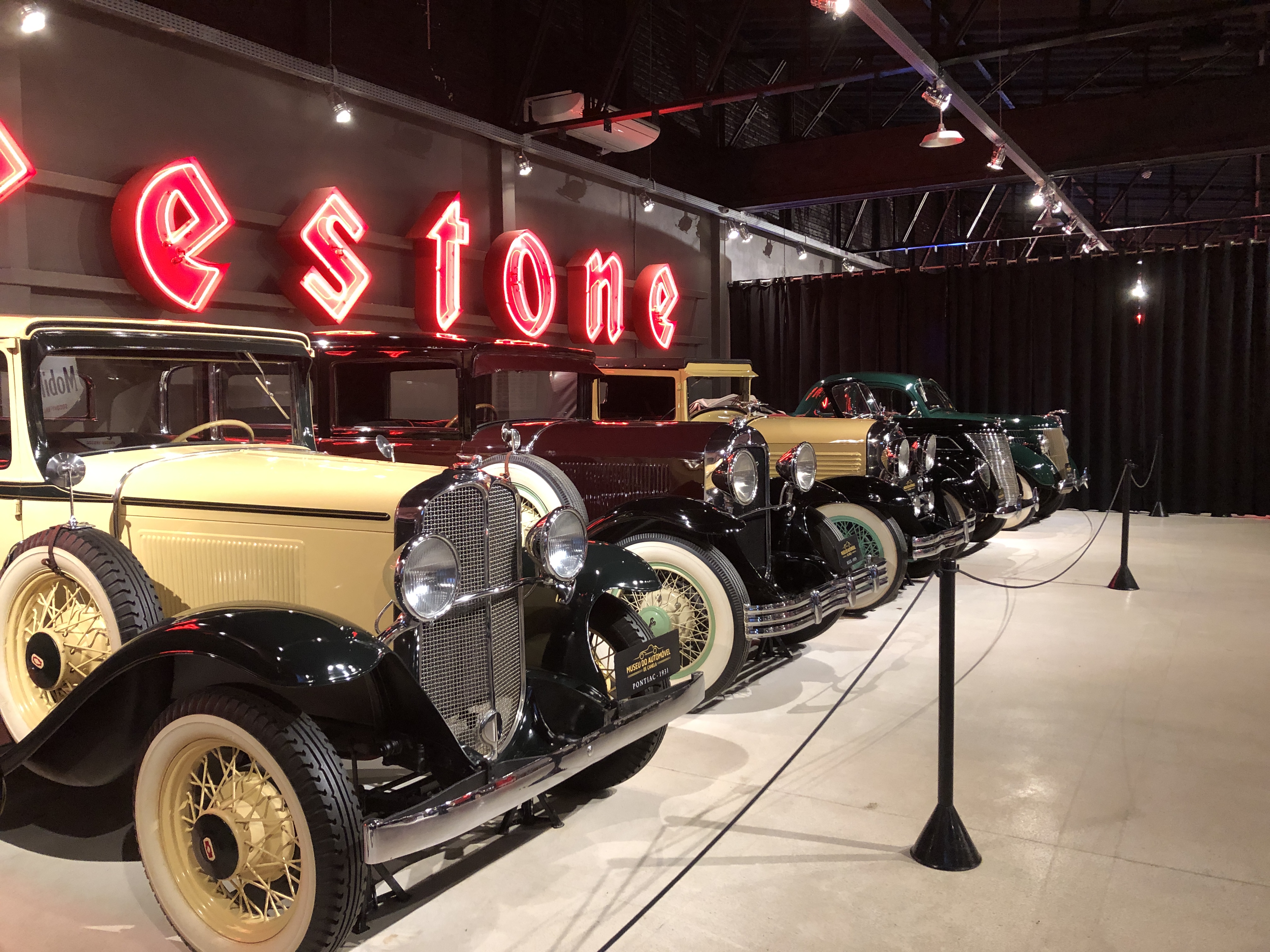 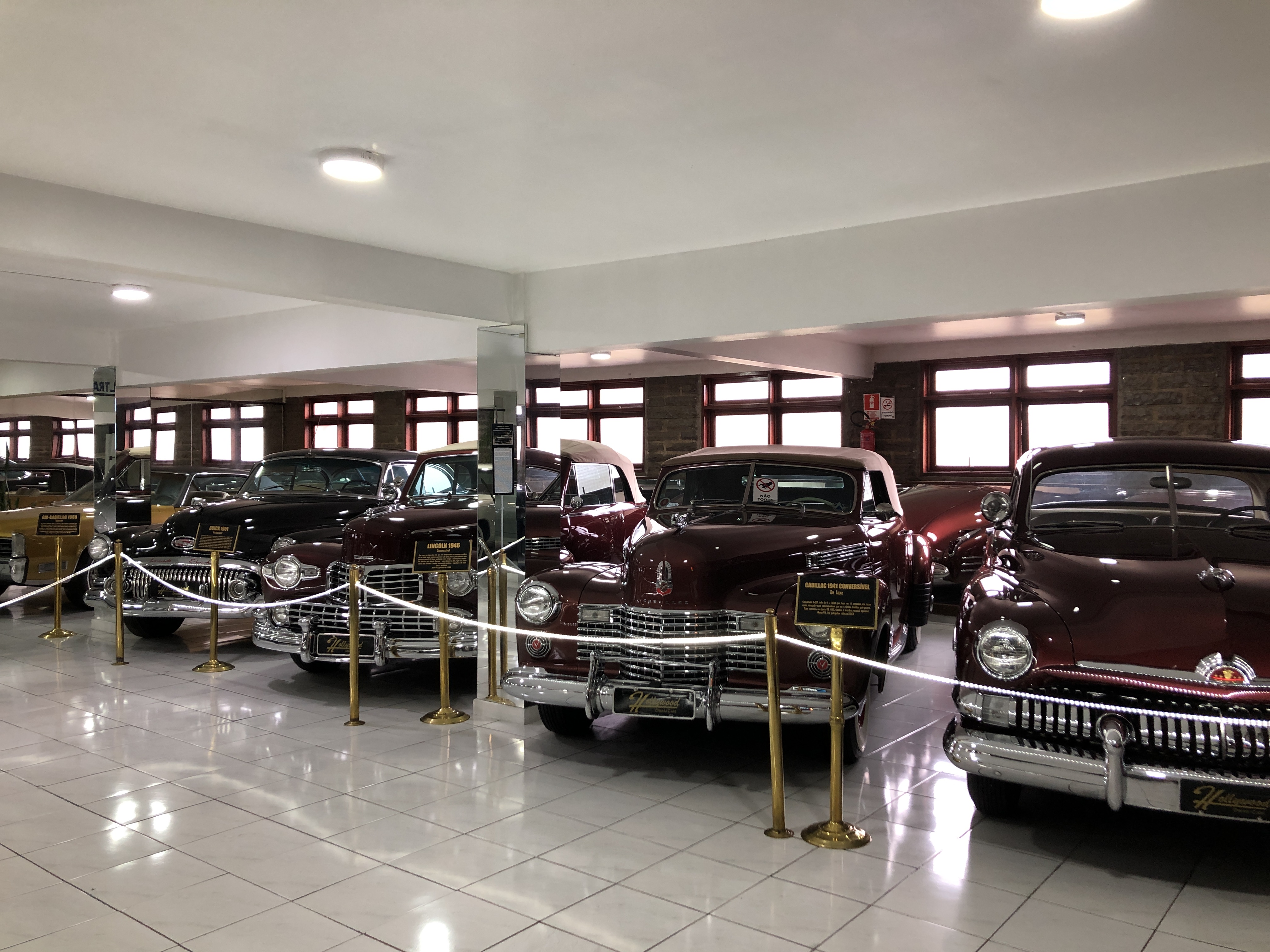 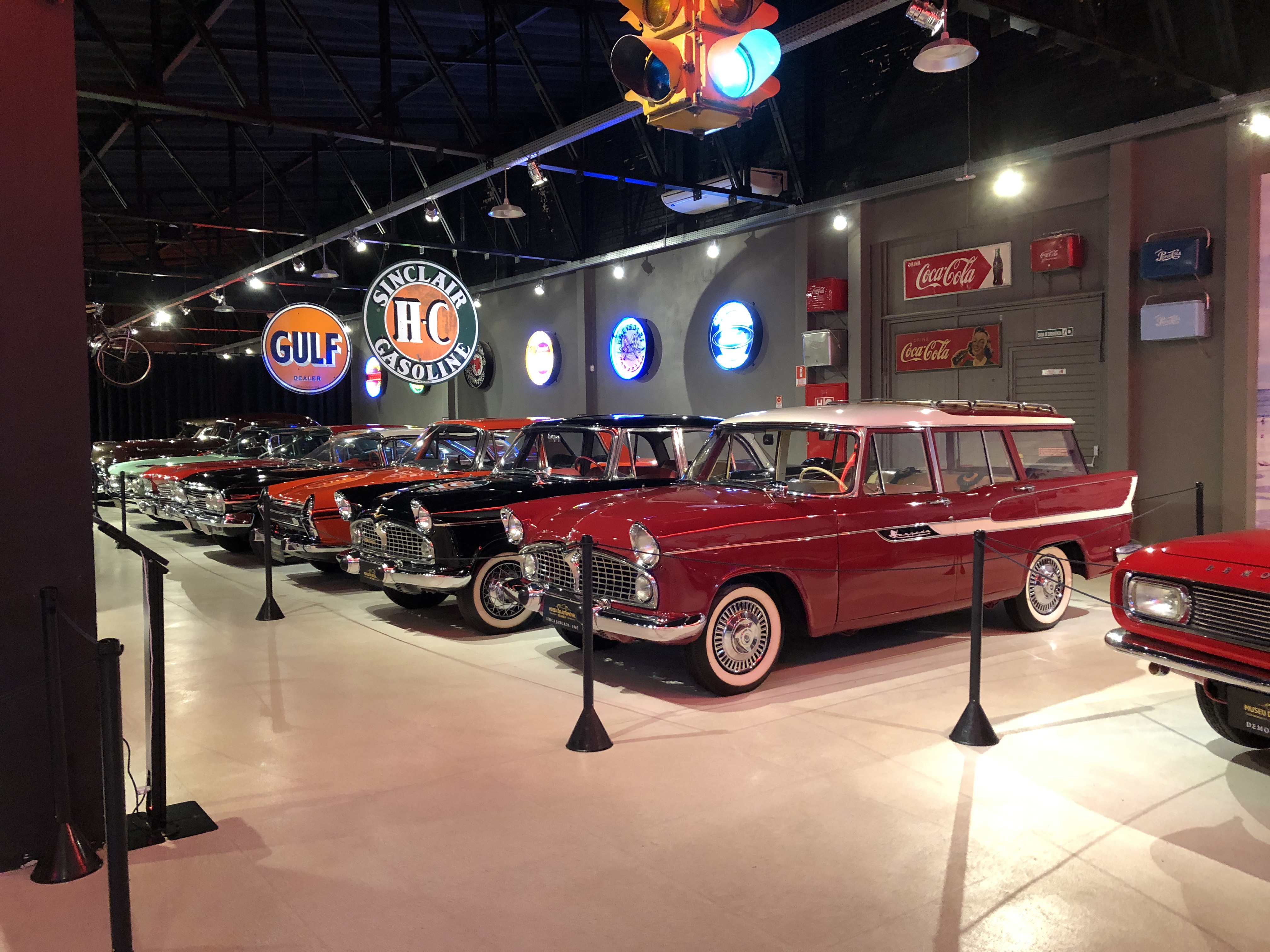 Two days of tourist stops made us tired, we were ready to relax.  The dogs were really missing us, back in their grassy yard.  And just after these busy days, things began closing around the city.  We have learned to spend most of our time at home.  Watch for our next post as we tell you about our current life at our little house in Canela, Brazil.

4 thoughts on “Tourist Time in Brazil”